Youth Manifesto is an initiative by IID, to bring youth voices in the public policy. IID closely consults with youth through opinion polls, discussions and forums to develop the Youth Manifesto that highlights their demands. IID then presents the manifesto to the political parties, both before and after the elections, and follows up to ensure those demands are implemented.

During the Dhaka Mayoral elections, IID conducted its second Youth Manifesto initiative. IID analyzed the rules and regulations about mayoral jurisdictions and visualized and shared it among the youth voters.

IID conducted a public poll on youth demand from the Mayoral candidates and published the results as a Youth Manifesto, highlighting the top six areas the youth wants the elected mayors to focus.

Read the news of DNCC Debate and for DSCC Debate. 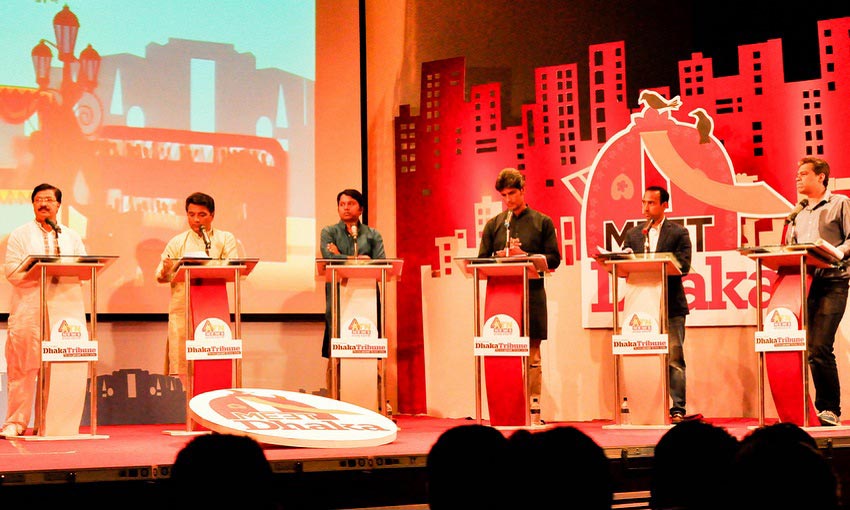 After the debate, the candidates came together to endorse the Youth Manifesto, promising to implement those demands if and when they get elected. 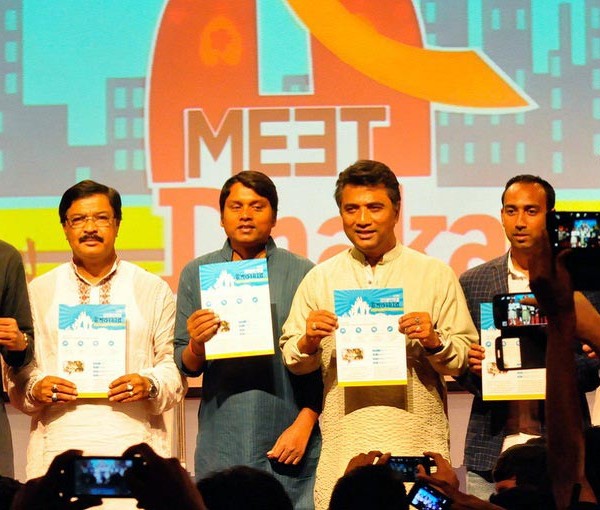 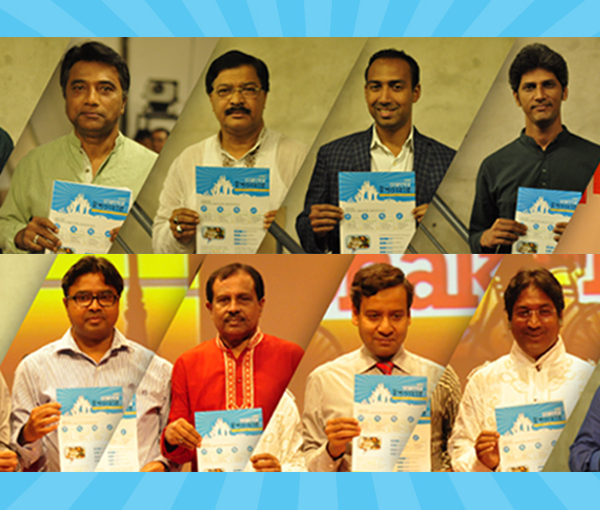 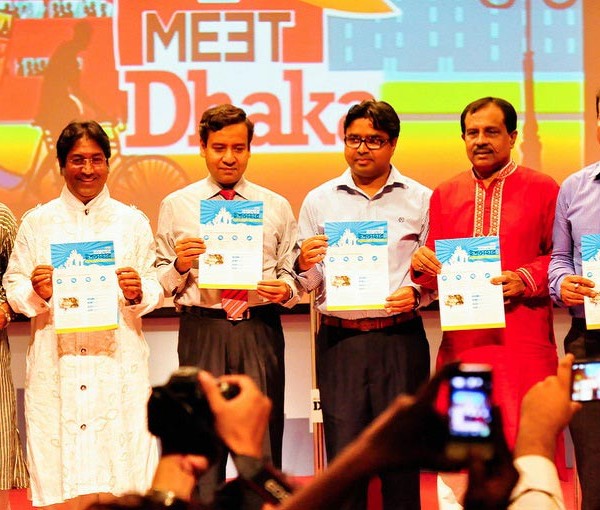 After about a year, IID invited the Mayor of Dhaka North City Corporation to a ‘Policy Breakfast‘ to discuss about urban health, which was the first priority on the Youth Manifesto. The Mayor was reminded of his promise to implement the demands on manifesto and he explained the initiatives taken so far. The Mayor also took suggestions from the participants on how they can improve the condition. 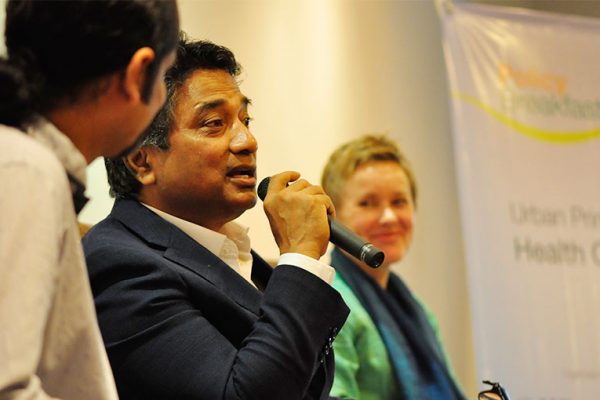 “We need to campaign for healthy Dhaka” – Annisul Huq

How we do it 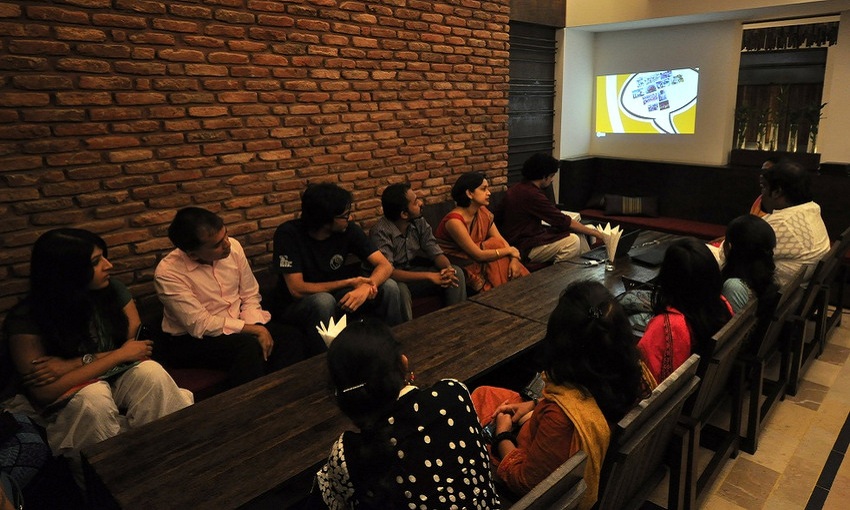 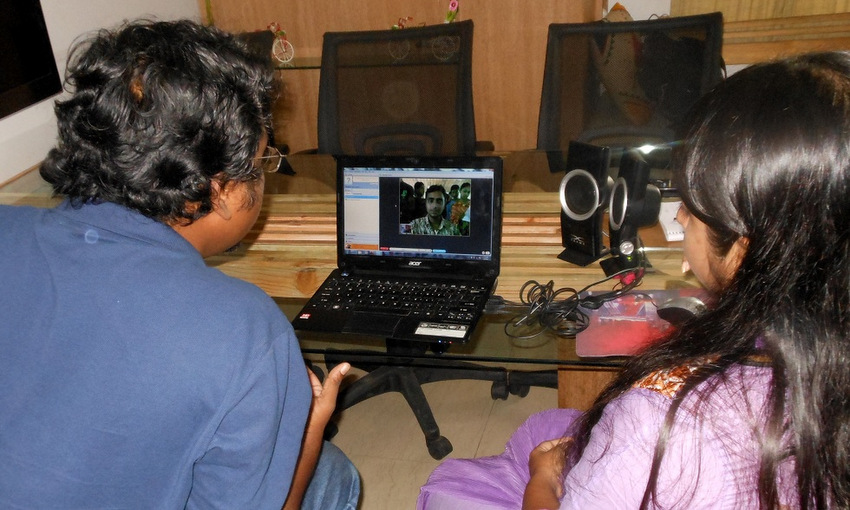 July 28, 2013
admin
e-FGD, Grassroots Connect, Participatory Governance, YM 2013
A youth group gathered comprising of students from school, college and University in a local Youth Club of Rongpur and held a group discussion regarding the contents and prospects of…
Read More 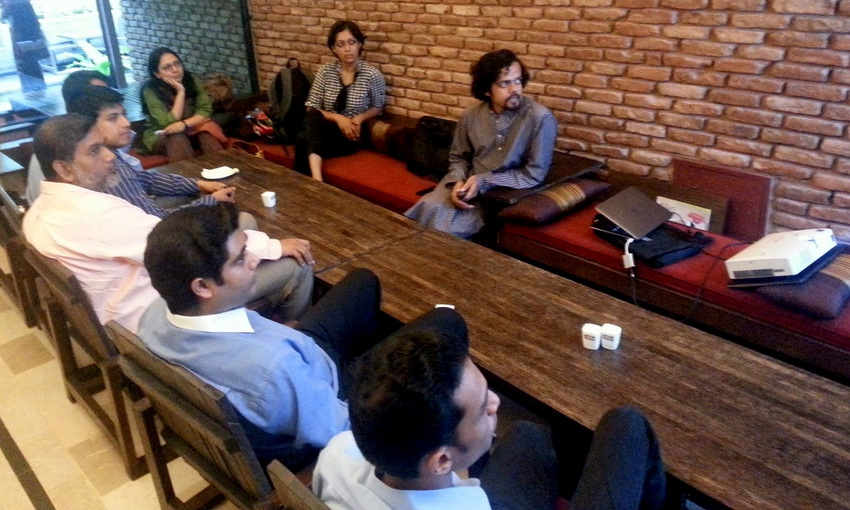 July 29, 2013
admin
Grassroots Connect, Participatory Governance, YM 2013
The second Young Adda was held at Attin Café, Banani, Dhaka comprising of students, activists and professionals as participants. Some of the highlights of the Adda are: • How to…
Read More 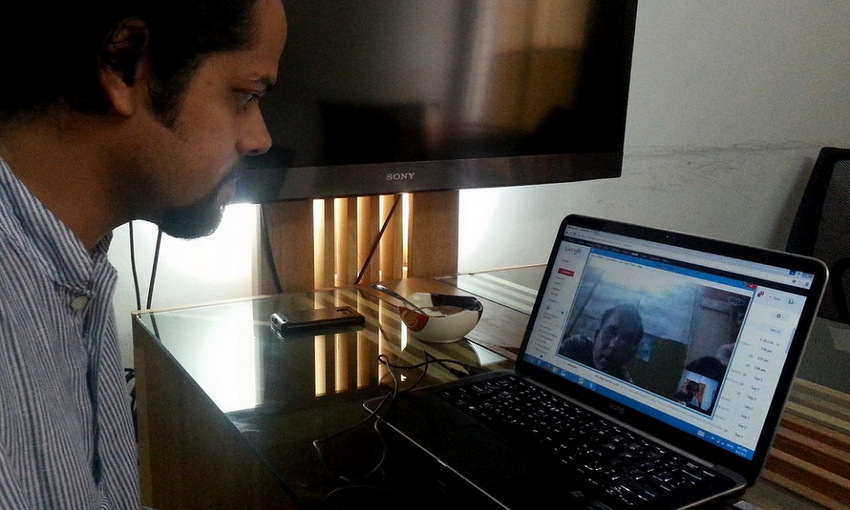 August 4, 2013
admin
e-FGD, Grassroots Connect, Participatory Governance, YM 2013
The FGD in Rajshahi was held through an internet video conference via Skype. There were 15 participants from 18 to 35 age group and also had a good balance of…
Read More
Load More
Menu