IID held its second Policy Breakfast on 2 April 2015 on the Future Direction of Bangladesh’s Foreign Policy, in partnership with National Democratic Institute (NDI). It aimed to contribute to an informed-debate among the high impact policy community on Bangladesh’s foreign policy issues in the subcontinent and beyond.

After an intense debate on the motion— whether regional connectivity be the priority for Bangladesh’s foreign policy—the house voted 13 to 23 for the motion.

Format of the session— 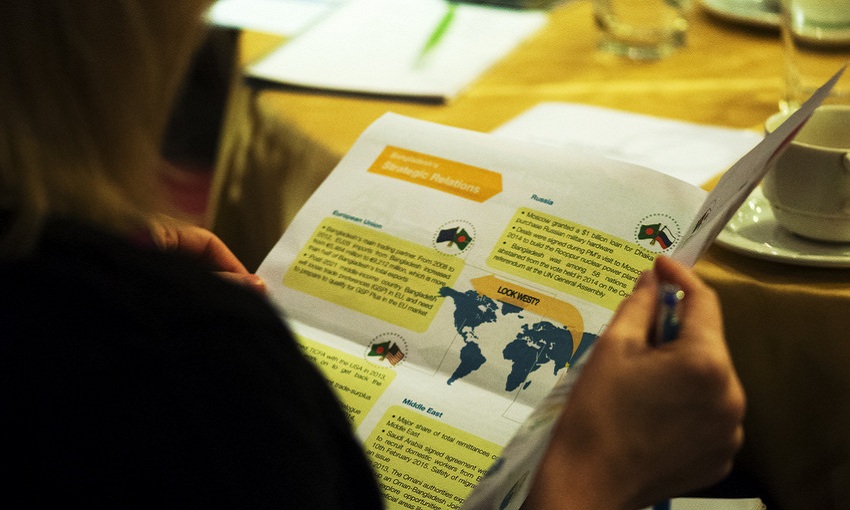 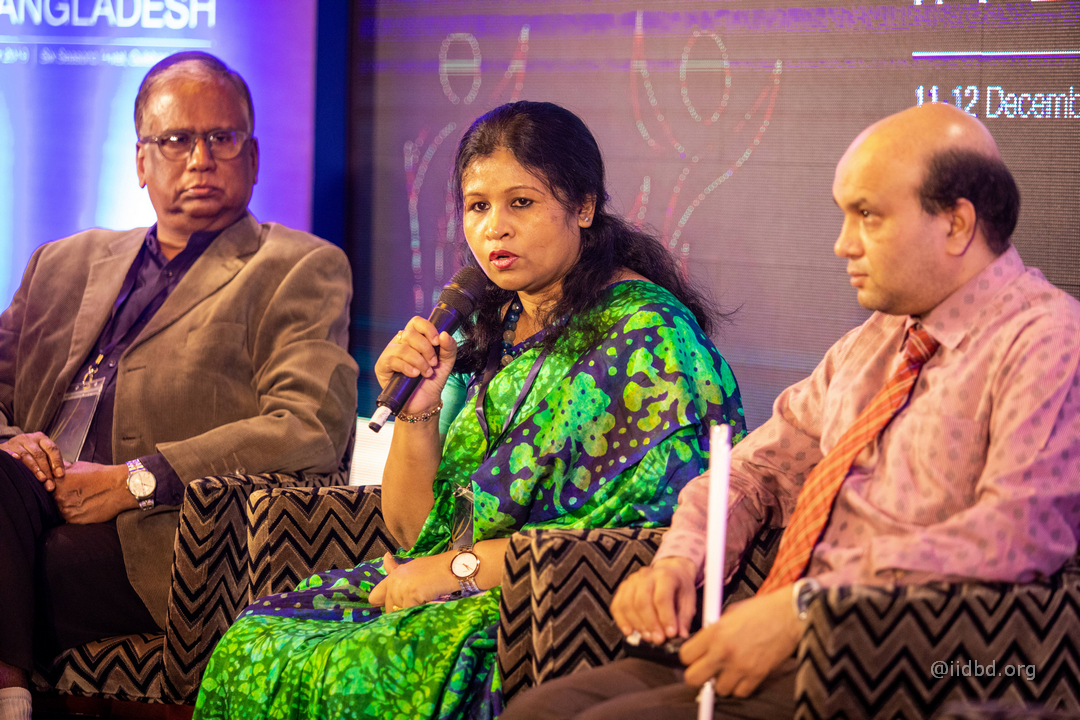 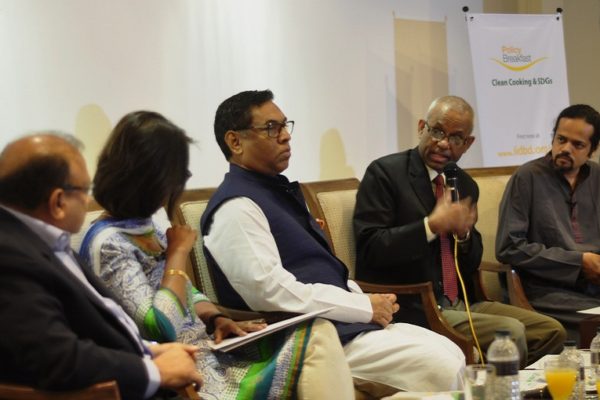