Syeed Ahamed is a public policy analyst. He is the founder and CEO of Institute of Informatics and Development (IID) – a public policy institute that promotes evidence-based policy. He is also the Chairperson for communications and advocacy working group at the People’s Action for Learning Network (PAL Network, Nairobi), and Bangladesh focal person for the Network on Education Quality Monitoring in the Asia-Pacific (NEQMAP) at UNESCO Bangkok. He served a long research career at various national and international organisations, including at the University of Melbourne, the Centre for Policy Dialogue, and the House of Representatives of the Australian Parliament House. His alma mater include the University of Dhaka, the Australian National University and at the University of Melbourne. His international recognitions include Australian Alumni Excellence Award (2015), Australian Leadership Award (2007) and the Asian Emerging Leader Award from the Asia Foundation, San Francisco (2004). 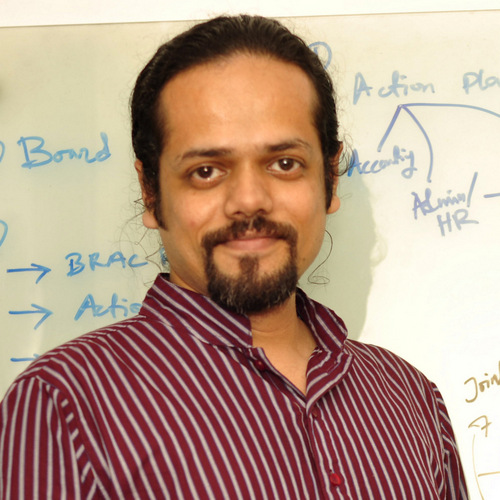