Sara Hossain is a barrister practicing in the Supreme Court of Bangladesh, mainly in the areas of constitutional, public interest and family law, since 1992. She is a partner at the law firm of Dr. Kamal Hossain and Associates. She is currently serving as Honorary Director of the Bangladesh Legal Aid and Service Trust (BLAST). She is also a member of the Dhaka-based human rights organization Ain o Salish Kendra and member of the advisory body to BANDHU. Internationally, Sara is, among others, Member of the Human Rights Committee of the International Law Association (ILA) and Member of the Advisory Committee of the Women’s International Coalition on Gender Justice (WICG). She served as a Board Member of the South Asia Women’s Fund (SAWF) and as the Commissioner of the International Commission of Jurists (ICJ).

She writes and speaks widely on public interest litigation, women’s human rights and access to justice as well as on the impact of the religious right on rights.

Sara earlier ran the South Asia Programme at INTERIGHTS from 1997 to 2003, and was involved in supporting human rights litigation before national and international courts including the European Court of Human Rights and the Inter-American Commission on Human Rights and the Human Rights Committee on the use of international and comparative human rights law, on a multi-country study on honour crimes (together with the Centre for Islamic and Middle Eastern Law, SOAS), and on training and organizing dialogues and colloquia for judges and lawyers.

Sara was educated at Wadham College, Oxford (MA (Hons) 1988), called to the Bar from Middle Temple (1989) and enrolled in the High Court Division of the Supreme Court of Bangladesh (1992) and then in the Appellate Division in 2008. 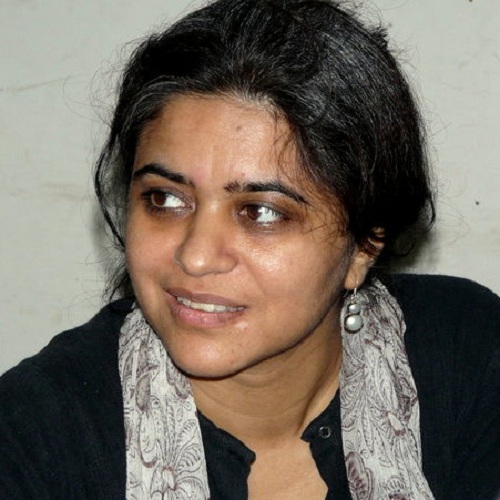