Mr. Saleh is the Executive Director of BRAC Bangladesh. Prior to joining BRAC, he was an executive director at Goldman Sachs and also worked for Glaxo Wellcome, NorTel and IBM. Upon his return to Bangladesh in 2008, he worked as a policy specialist for the UNDP-funded project access to information (a2i) programme at the prime minister’s office.

Mr Saleh is the founder of Drishtipat, a global organisation with chapters across the world focusing on human and economic rights of Bangladeshi people. He contributes regularly to local and international dailies.

Mr Saleh was recognised for his work by Asia Society’s Asia 21 programme in 2008, the Bangladeshi American Foundation in 2007, and was selected as an Asia 21 Fellow in 2012. He holds a bachelor’s degree in computer science and an MBA in management from NYU Stern School of Business. He is currently a mentor of the Unreasonable Institute and a member of the advisory board of Bangladesh Legal Aid and Services Trust (BLAST). He was also named one of the World Economic Forum’s Young Global Leaders in 2013. 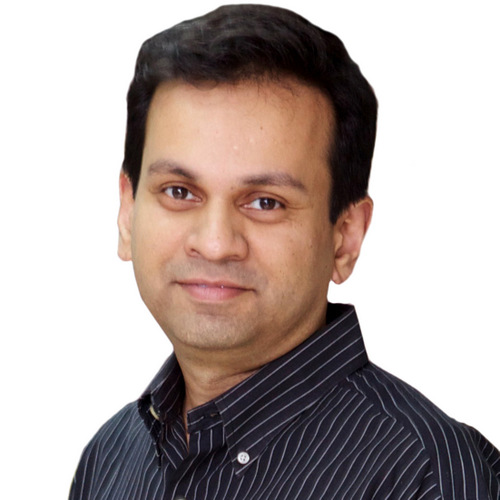