As Bangladesh marks 50 years of its independence, a Parliamentary Caucus on Social Justice has been formed to explore and strengthen the roles of parliamentarians in ensuring equality and social justice— a fundamental promise of Bangladesh’s independence. Current situation of our country now calls for even greater social inclusion and cohesion.

Around 15 members of the parliament joined a policy conclave that took place in Cox’s Bazar from 10 to 13 October 2021, to discuss the progress of Bangladesh thus far and the initiatives that need to be taken to ensure social justice in the coming years. So the members proposed the formation of a parliamentary caucus on social justice to carry forward this campaign together. 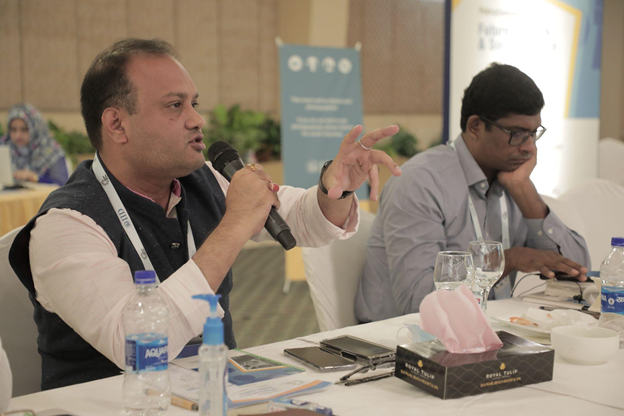 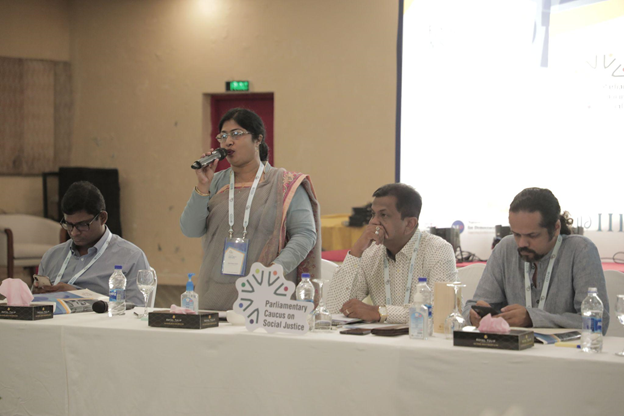 Given that the historical struggle for independent Bangladesh was equality and justice, the Preamble of our Constitution pledges that a fundamental aim of the State will be to ensure “equality and justice— political, economic and social—for all citizens”.

During the last five decades, Bangladesh has transformed into an Asian Tiger economy with high per capita income, diminishing poverty, buoyant forex reserve, food security, higher life expectancy and gender parity through the tenacity of the people and their will to adapt to changing times. 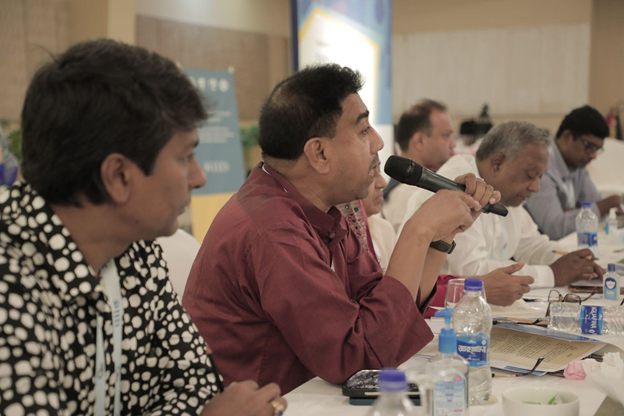 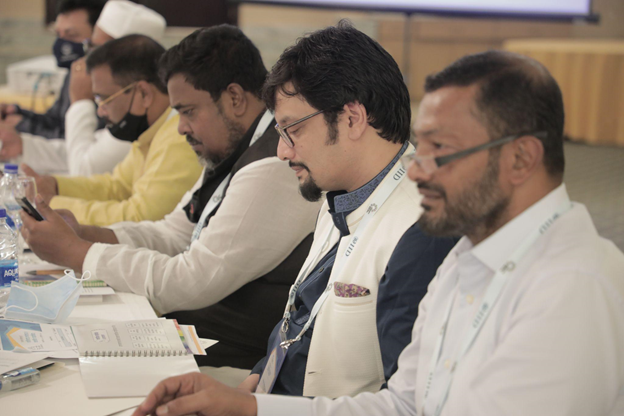 However, the fruits of all this progress are yet to be distributed equally among the citizens as we continue to lag in many areas of social inclusion. Communal disharmony and violence against minority people continues to socially exclude people, the caucus aims to directly address and work to ensure that their rights are not being thwarted.

The caucus vowed to prevent the barriers that prevent people from fully participating in political, economic, and social life and eliminate social exclusion, while promoting gender and social inclusion in politics. They also addressed the need for climate justice interventions for the citizens who face disproportionately higher consequences of climate change.

The caucus also highlighted the necessity for Employment Equity that promotes equity in the workplace and allows all people the same chances based on their ability to do the work. The parliamentarians also addressed the local scenario and gaps in skills and knowledge that are essential to thrive in the future by addressing the fast changing advancement of technologies, globalization and demographic changes. 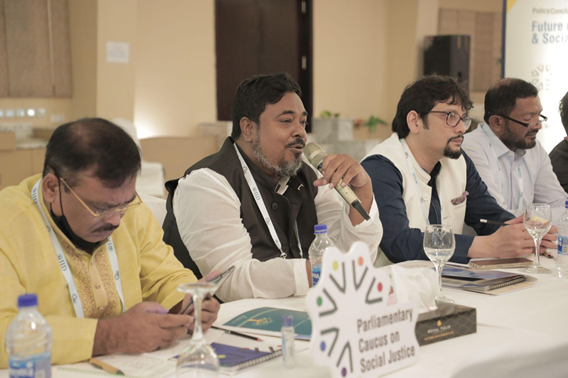 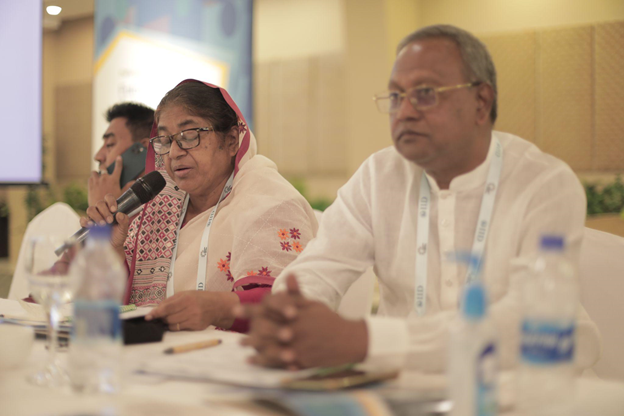 Overall, the caucus will work towards social inclusion, and promote communal cohesion and harmony in ensuring social justice to fulfil the promise of independent Bangladesh.

The parliamentary caucus on social justice will function under the Deputy Speaker Md. Fazle Rabbi Miah MP as the Chief Advisor and the chairmanship of Anwarul Abedin Khan MP, while Institute of Informatics and Development (IID) will remain the secretariat of the proposed Parliamentary Caucus on Social Justice. 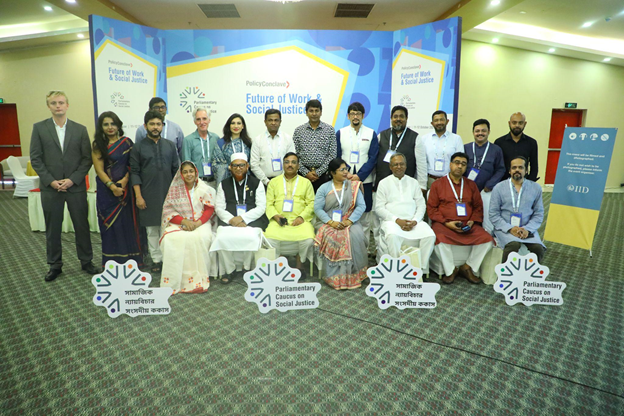 The Policy Conclave was co-hosted by the Parliamentary Caucus on Social Justice and Institute of Informatics and Development (IID), the Caucus Secretariat, in partnership with PROKAS of the British Council, supported by the UKAid, Swiss Agency for Development and Cooperation (SDC) and also with support from National Endowment for Democracy (NED). 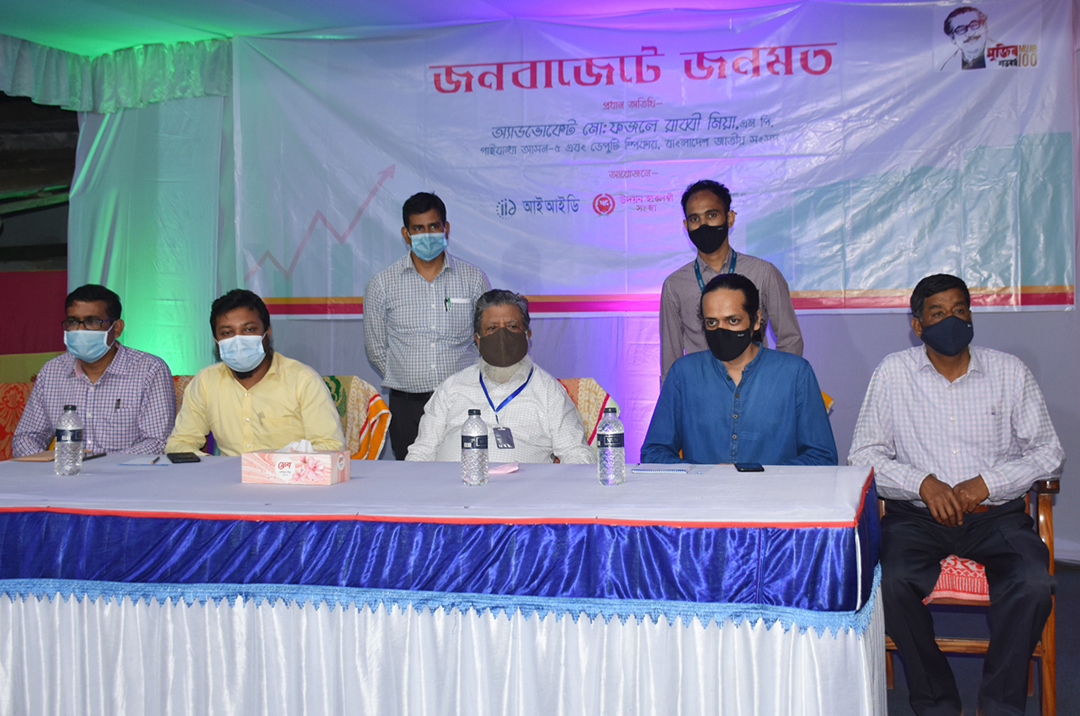 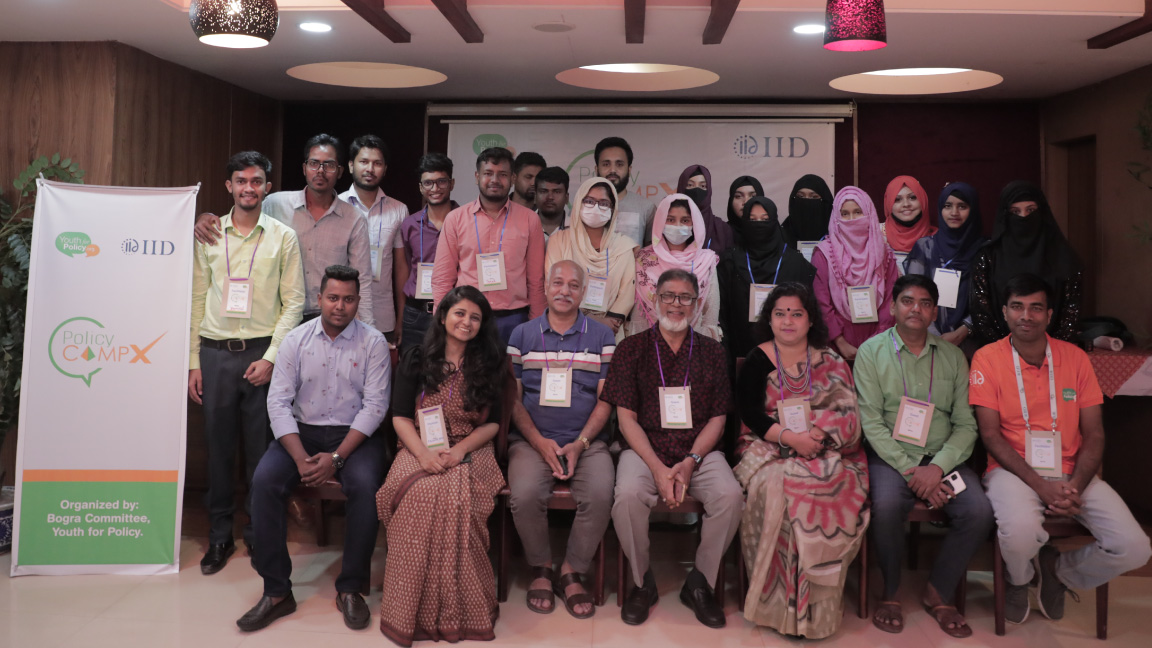 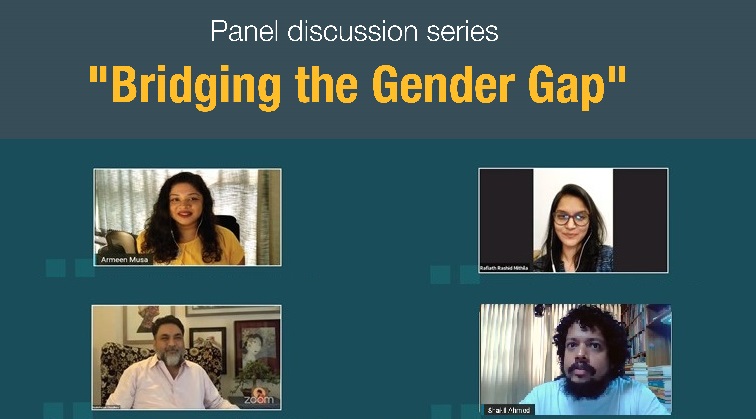