About 50% people are unaware of the information and support services for safer migration provided by the Government or NGO’s. This has been revealed from the survey conducted by IID from 1st to 13th December 2017 in Narail, Chittagong, Tangail and Comilla along with a series of KII and FGDs. To explore the issues migrants face due to information gaps and to delineate the true cost of migration were the main purpose of this study.

IID’s policy forum at Narail on fairer labour migration revealed that information does not reach the target people. Despite plenty of readily available information in the form of books, leaflets, brochures; there exists a disconnect between the information and people. 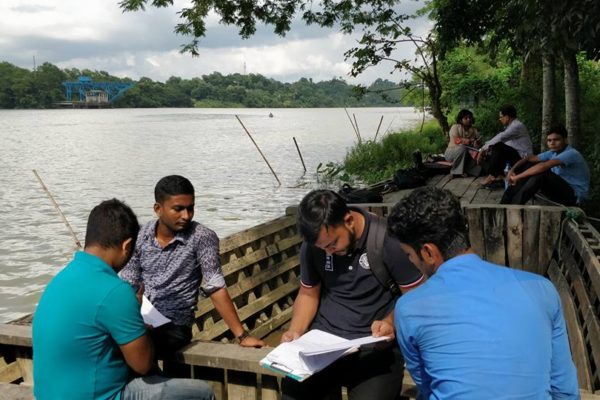 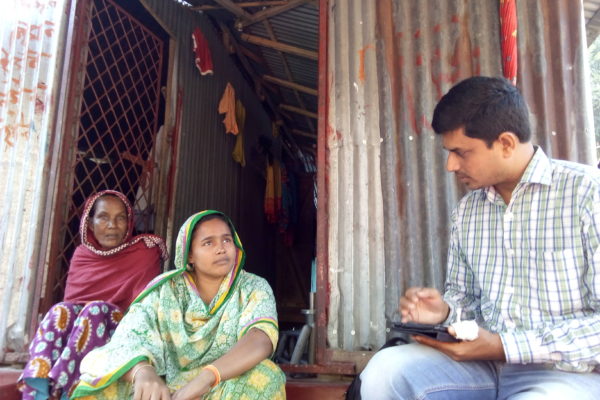 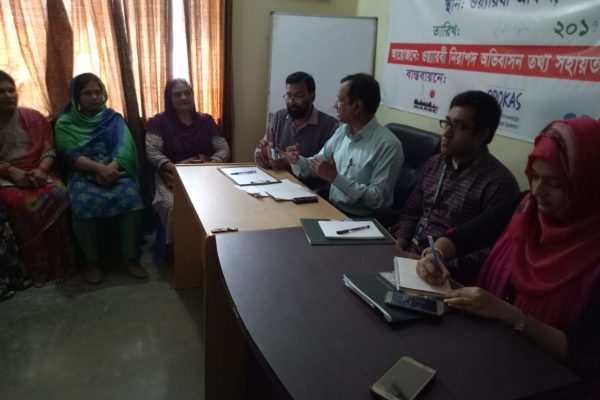 Survey result also show that only 17% of the people are informed on how the migration act can protect them from being scammed and protect their rights as citizens. Subsequently, 73% of people seek information from their relatives or neighbors for going abroad and thus 45% of them had a known person as their middle man.

Ill-informed migrants are more vulnerable to fraud and scams by local middle man and agencies. Lack of information among aspirant migrants, cost of migration driven up by middlemen and unregulated agents/agencies were identified as major causes of such delinquency from the study. Given the positive impact of migration on poverty, unemployment and on overall economy from remittances, migrant wellbeing should be given topmost priority for policy intervention. 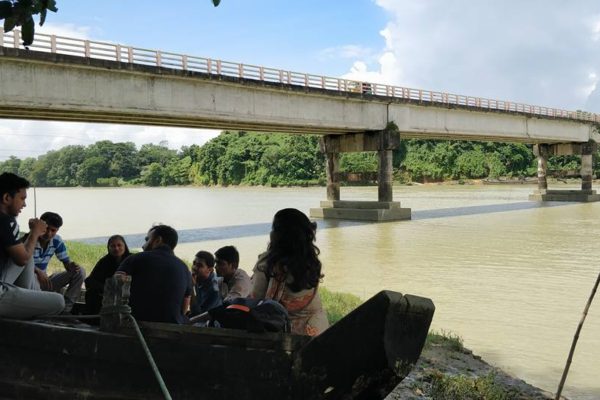 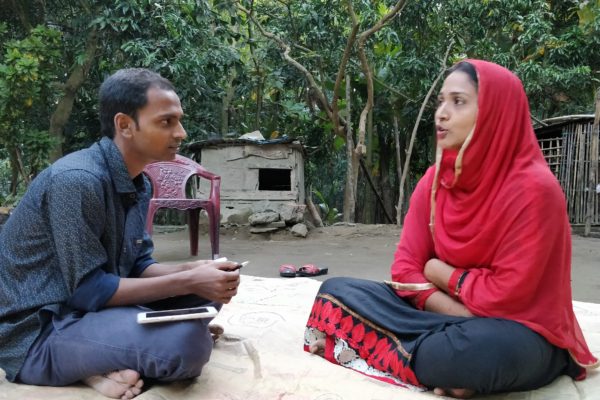 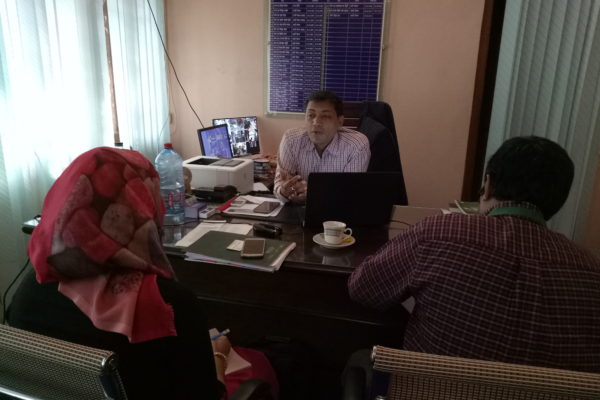 This survey was conducted as part of Fairer Labor Migration (FLM) Project which aims to improve the transparency and accountability of the migration process. This project is under PROKAS (Promoting Knowledge for Accountable Systems), an innovative program bringing together the Government of Bangladesh, civil society and the private sector to bring about positive change and improving the lives of migrant Bangladeshis. It is funded by the UK’s Department for International Development and implemented by a consortium led by the British Council, supported by Palladium and WISE Development. 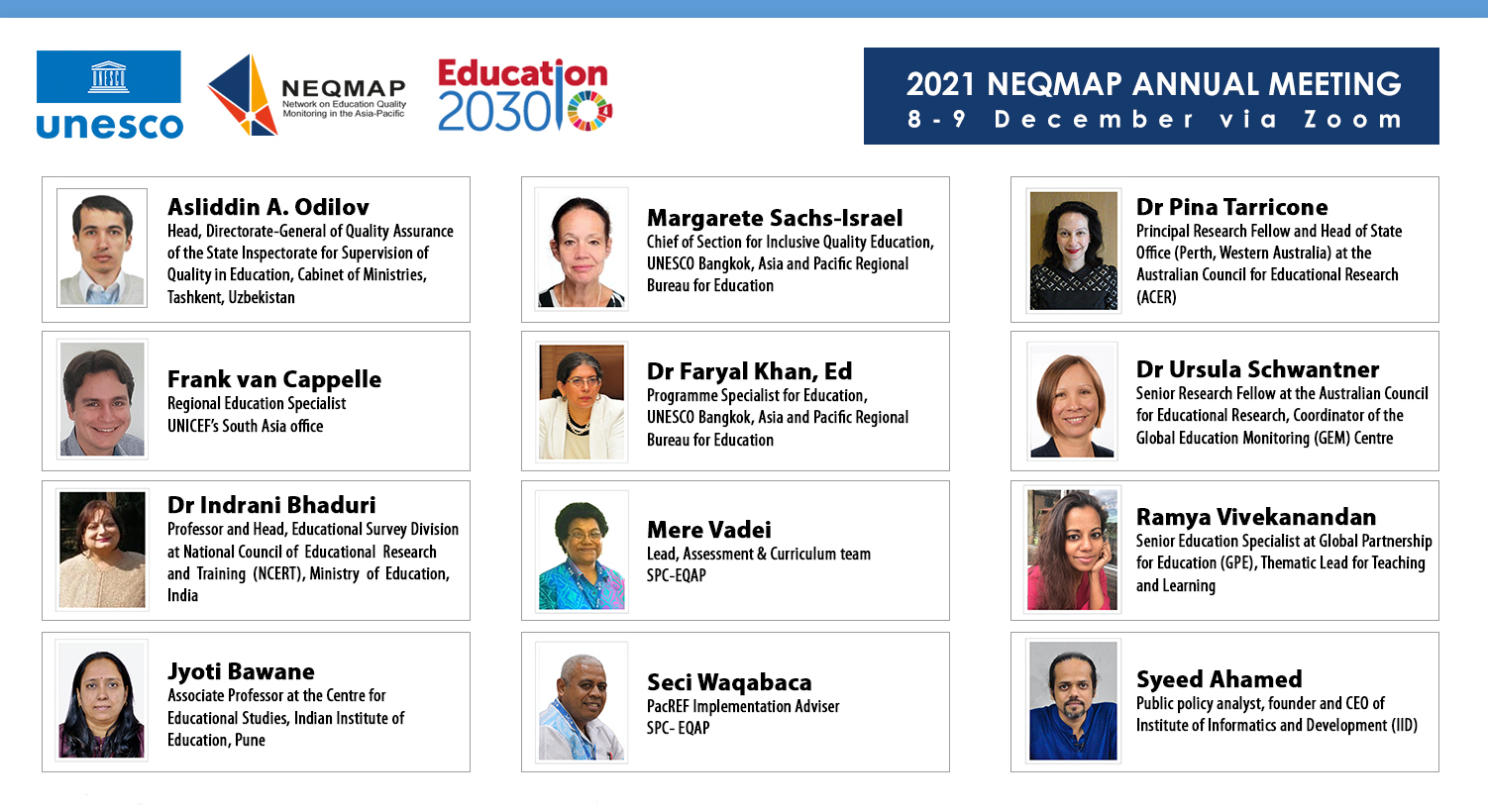 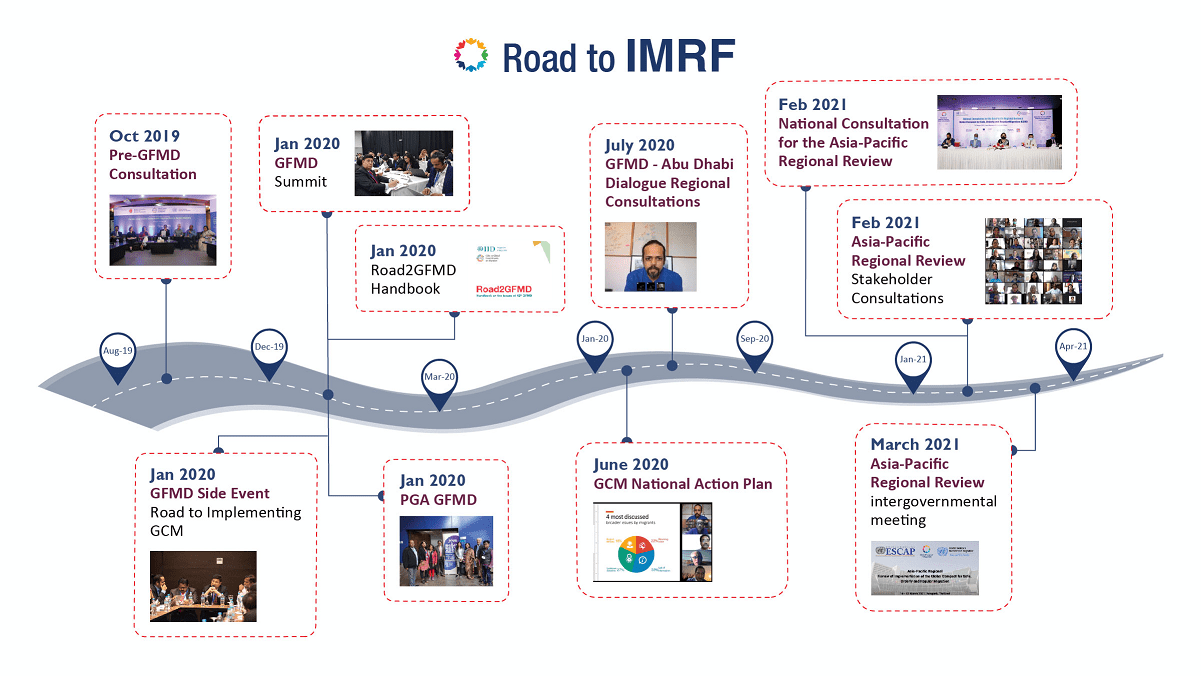 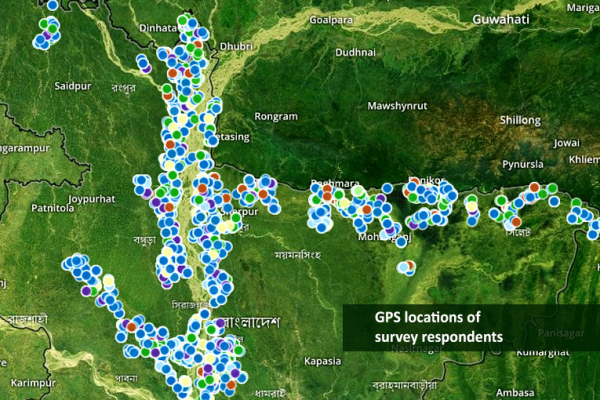