Politics is still dominated by ‘men’s club’, yet women are more winnable than men in elections and during election campaign women’s approvals are higher than men— evidence were presented at the IID Policy Breakfast that took place on February 3, 2018 in Dhaka in partnership with the High Commission of Canada in Bangladesh and the National Democratic Institute. 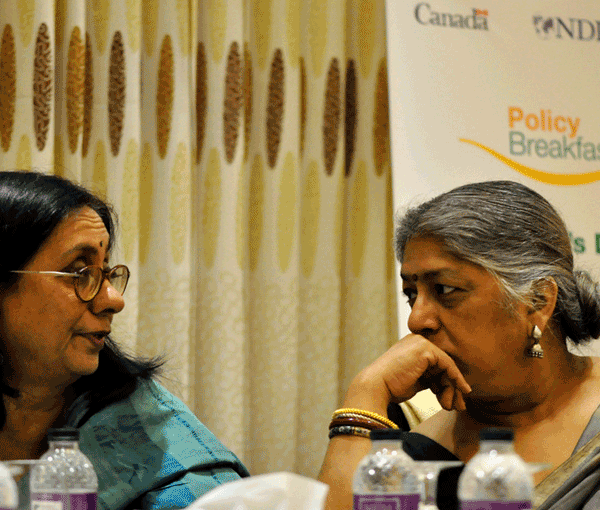 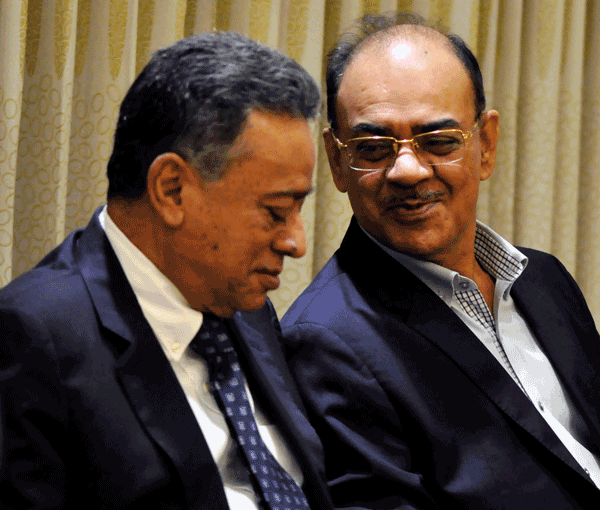 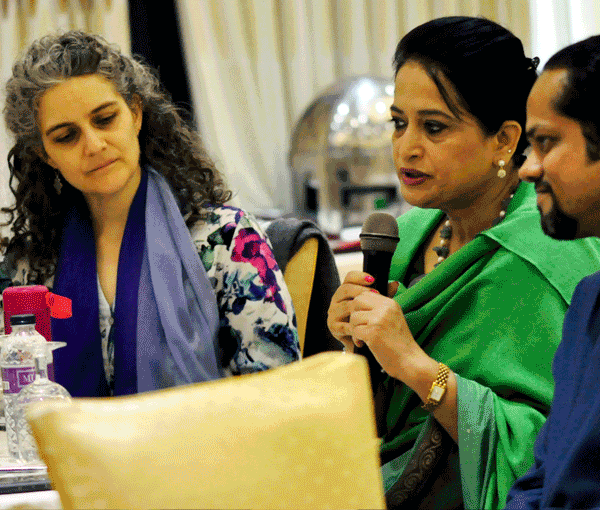 Participants discussed what can be done to equip women with several skill sets required to participate and win elections, how political parties can facilitate and create opportunity for women to participate in direct politics.

Some thoughtful questions and issues raised, discussed and debated among the participants of the Policy Breakfast include— 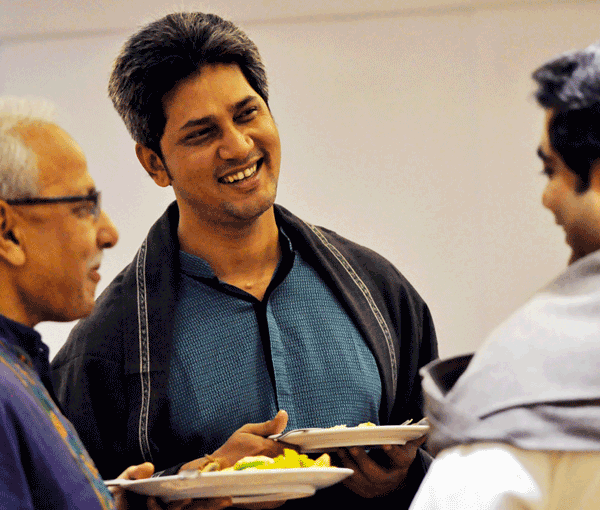 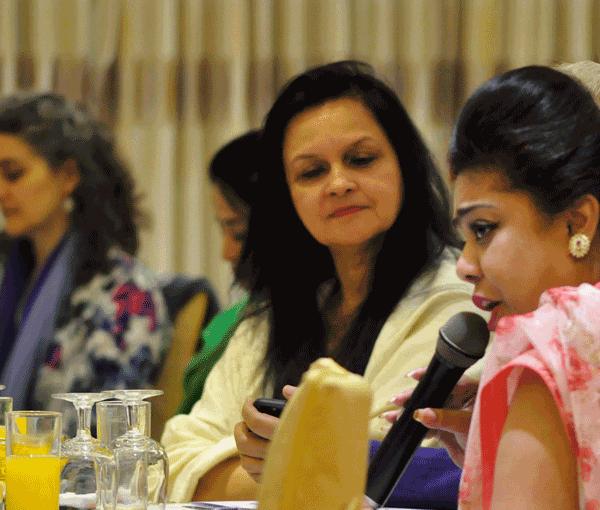 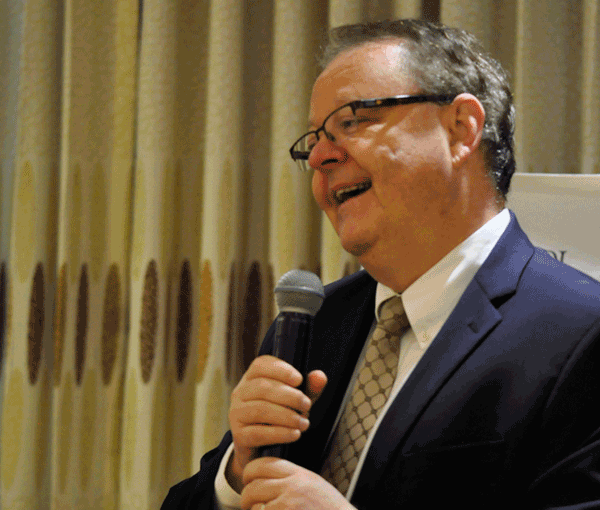 How crucial or critical is the direct participation of women in politics for democracy, for women empowerment? How resource and power distribution will create enabling environment for emerging young women leader in political arena? What are the institutional barriers holding women back from participating in local and national elections? Is violent electoral culture a cause of women’s reluctance in direct politics? Are women risk averse when it comes to direct participation in election? Do party political culture need overhaul to attract women in direct politics? Is electability of women a major concern for political parties? 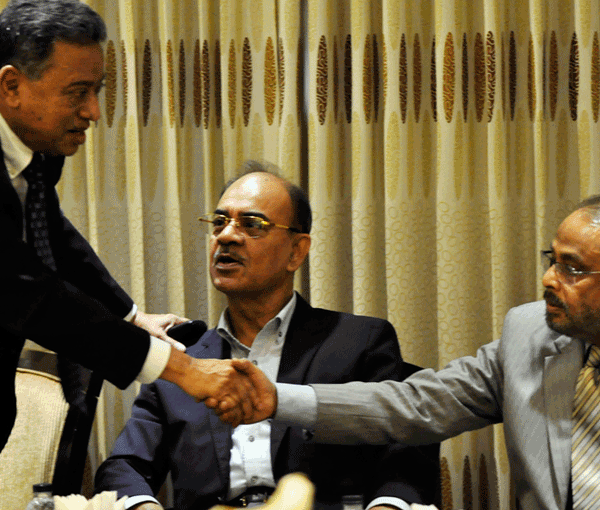 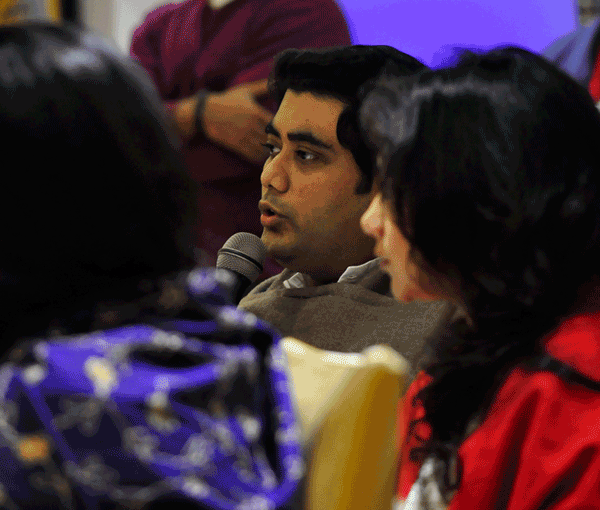 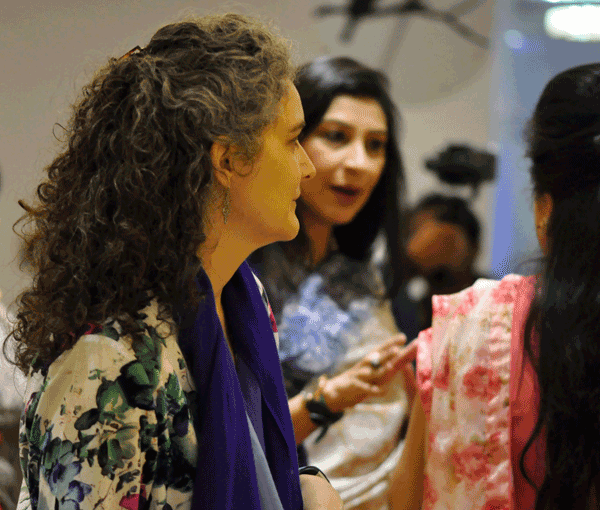 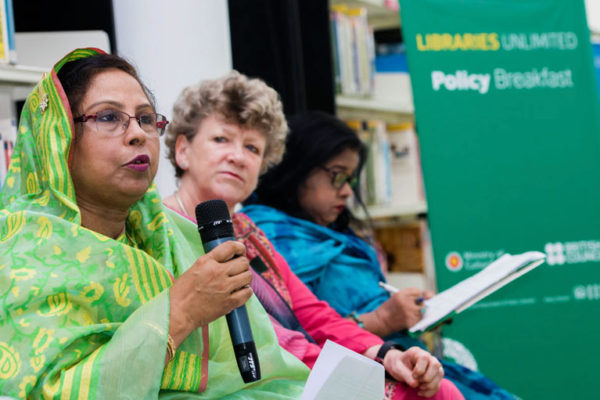 Community ownership a must for future libraries 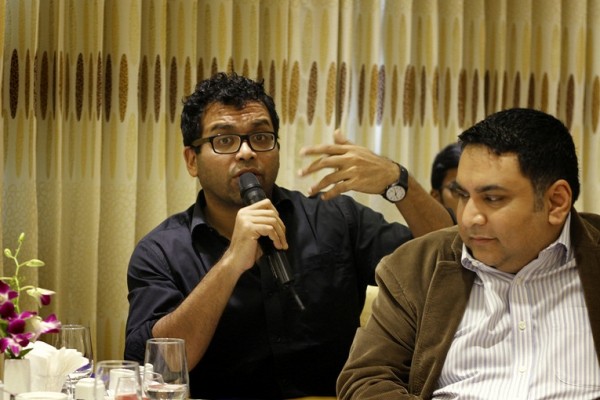 Political participation should go beyond voting 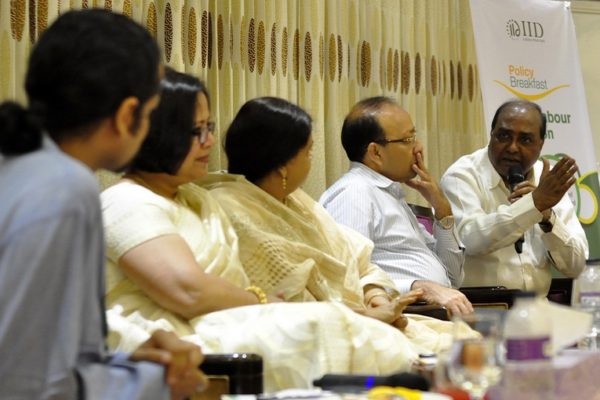 Intermediaries can be brought within the regulation system to reduce illegalities