To ensure fairer labour migration, speakers at IID’s Policy Forum on Migration at Comilla identified seven steps related to its cost, language, visa, brokers, awareness, and government services at home and abroad. The Policy Forum was organized in partnership with WARBE Development Foundation in Comilla, as a part of IID’s policy advocacy initiative to promote fairer labour migration.

Speakers included returnee and new migrants, political leaders, social and NGO campaigners, businesspeople, relatives of migrants in trouble, civil society leaders, among others. The seven steps identified by the participants include— 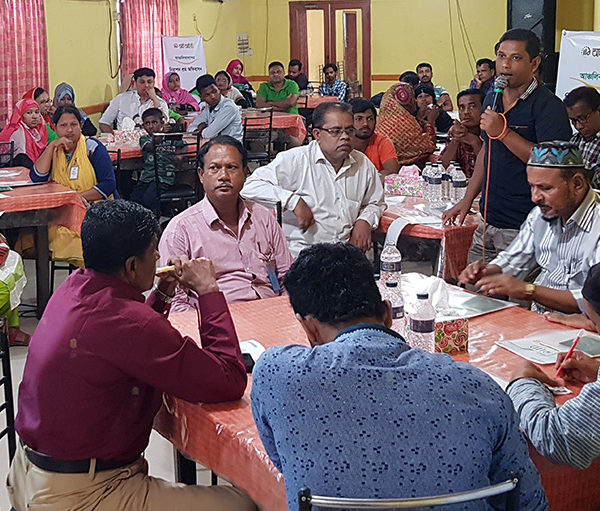 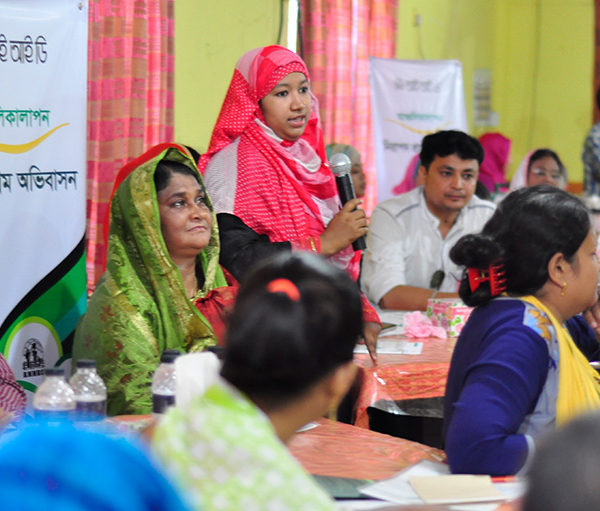 1. Monitoring on Agencies and Middlemen: Cost of visa gets higher due to commissions by middlemen and additional informal charges by agencies citing corruption and delays in managing visa and related documents. Proper monitoring of agencies and middlemen under existing law is necessary.

2. Task based Language Teaching: Language barrier causes more harassment and fraudulence for migrant workers in the destination countries. However, the training provided by BMET AKA Bureau of Manpower , Employment and Training is not enough to understand even the basics, let alone regional dialects, of the language. Even though many potential migrants are not academically advanced, task based or easier methods of language teaching should be there to help them to be linguistically skilled before their migration.

3. Visa Translation: Language of the visa is a major source of migration harassment. Most visas come in foreign languages which are impossible for the aspirant migrants to understand. In addition to existing online visa checking system, initiative to translate the visa paper needs to be explored.

4. Middlemen under law: Middlemen still remain the main connecting point for recruiting agencies and aspirant migrants. Any unfair business by individuals or agencies throughout the process of migration is a punishable act. Which means, even individuals and middlemen also falls under the Overseer’s Employment and Migration Act, (2013). Thus legal actions can be taken against anyone who is not following the rule. 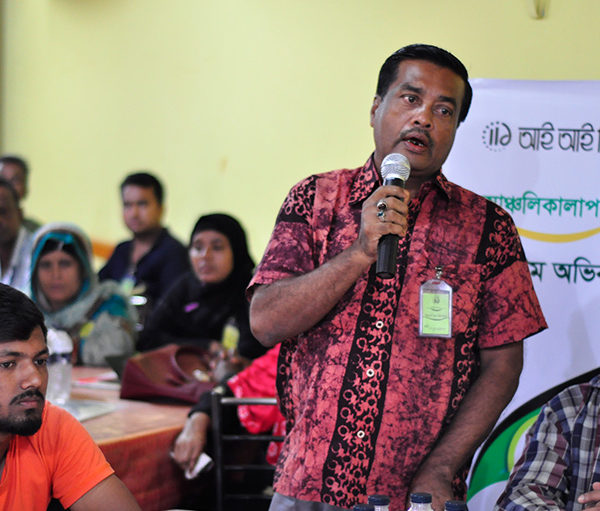 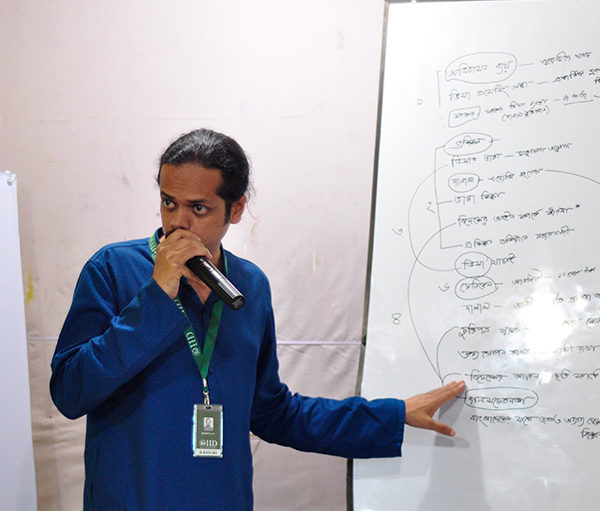 5. Introduction to the culture: Awareness related to destined country’s law and culture is should be mandatory for the potential migrants. Migrant workers who go abroad for the first time receives cultural shock resulting inappropriate behaviour in front of public eyes.
6. Monitoring over Corruption: Government services such as passport often cause harassment for potential migrant workers. The accusation of being unsupportive and promoting/tempting for scam via middlemen (by authorised officers) has been a part of this heated discussion. Strong monitoring over corruption and unnecessary harassment is suggested.

7. Call centres for female domestic help: Foreign mission in popular migration destination countries, are expected to be more supportive towards the migrants workers. For example, a periodic phone call check on female domestic workers could be introduced for those who stays disconnected from the working community. As many complaints of abusing have been recorded by female migration workers, this attempt will be counted as an initiation to support mentally or when in need