IID, as the secretariat of Global Commitments on Migration (CGCM), released a joint statement demanding justice along with other members of CGCM.

The statement mentioned that the ongoing civil war of Libya over taking control is their internal affair. But taking this opportunity, the human traffickers has been active there for almost a decade.   They are keeping migrants hostages in the camps across the Libyan border near the Mediterranean and sending them to Europe in small boats. Bangladeshis are often losing lives there in accidents. These came up from the description given by one of the survivors in the latest shooting that happened and also other media coverage.  The traffickers held hostage around 40-42 people, including 36 Bangladeshis, for ransom. 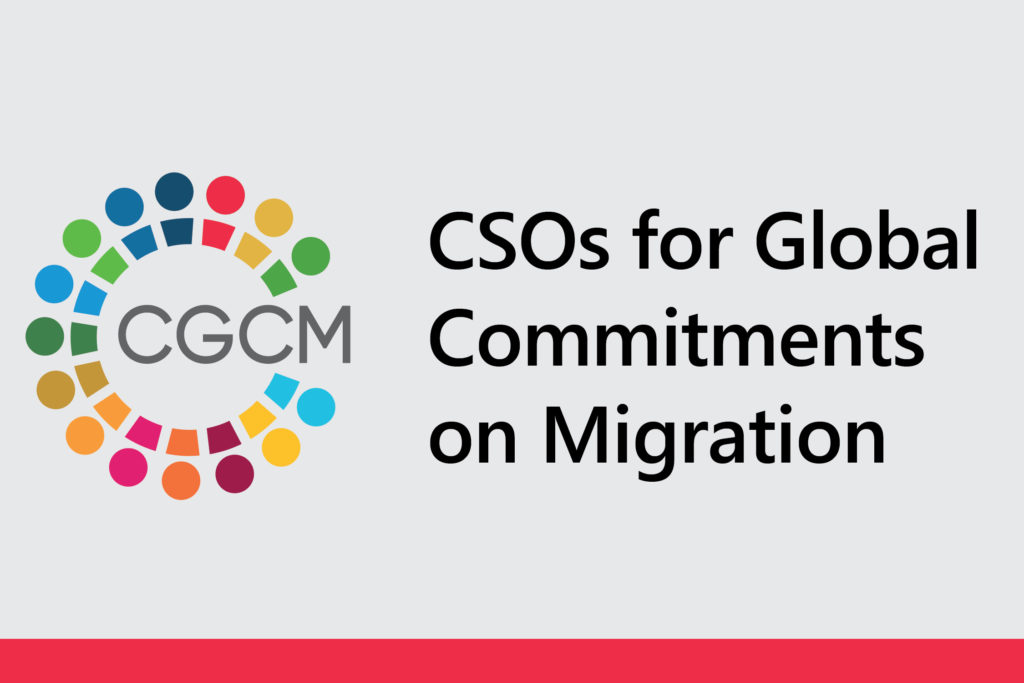 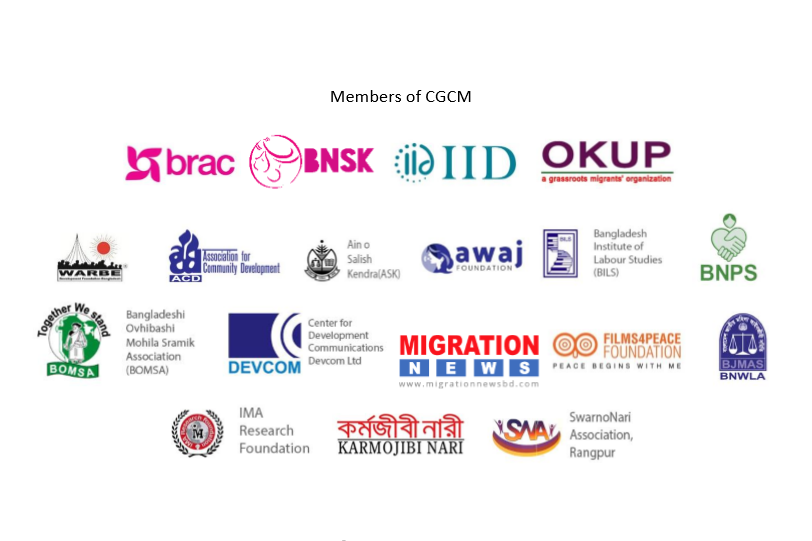 Bangladeshis are kept hostages in the camps across the Libyan border near the Mediterranean and sent to Europe in small boats causing frequent accidents where Bangladeshis often lose lives, according to media reports.

International organizations must take responsibilities so that no such lives of migrants are lost anymore. 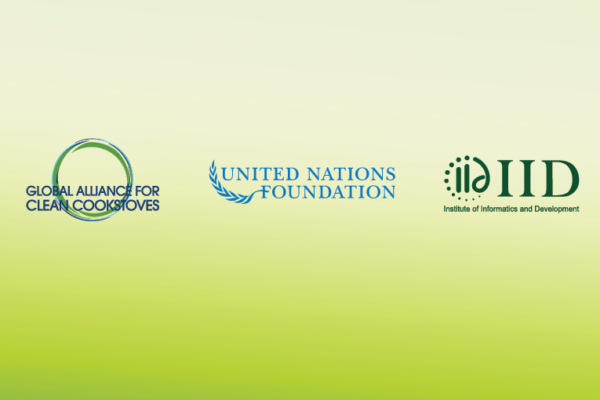