IID took it’s ‘Policy Camp’ to Malawi, Africa to the young leaders of ‘The Next Generation Academy’ as an attempt to make Policy Camp an internationally acknowledged program that promotes active participation of youth into public policy.

CEO of IID Syeed Ahamed was invited to replicate the Policy Camp in Malawi where NDI and NED are aiming to “transform organizations through equiped leaders”. 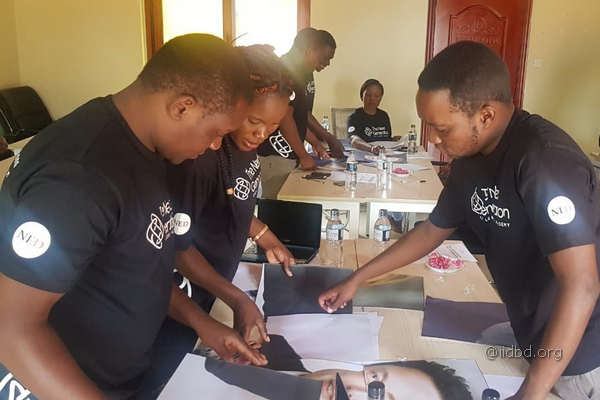 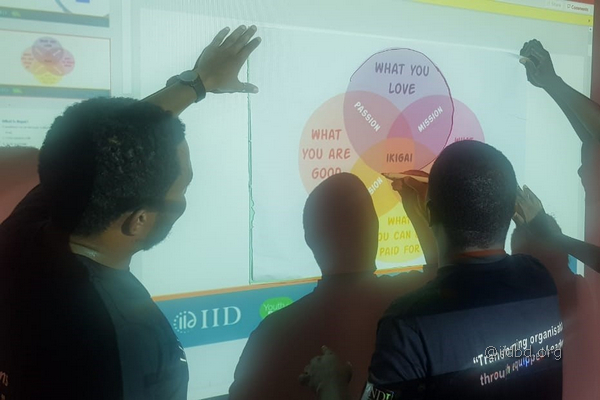 IID facilitated the originally 5 day long residential Policy Camp in a 3 day condensed version for the young leaders of Malawi, from 12th to 14th March 2020. During Policy Camp, the participants were taught how to use Human-Centered Design (HCD) and Design Thinking (DT) approaches to soliciting public policy input and also public policy advocacy. 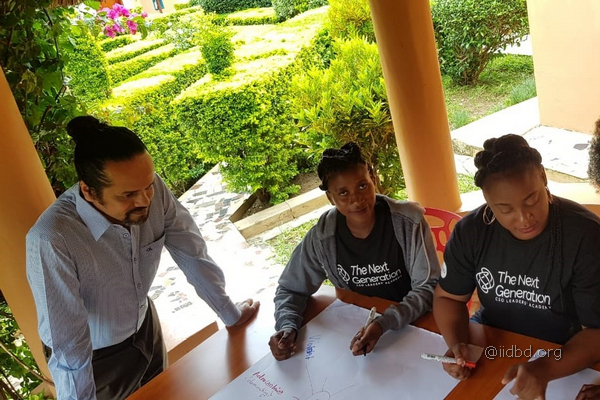 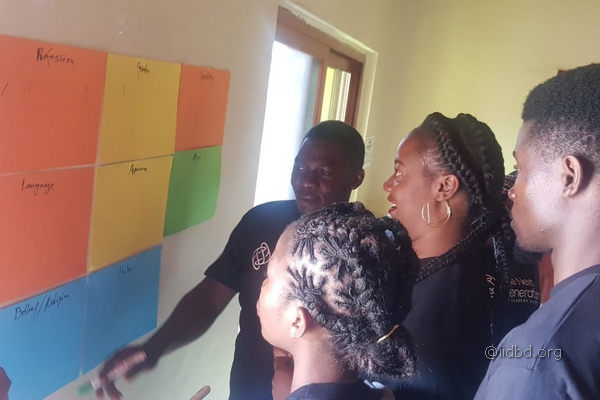 The participants were introduced to the concept of Public Policy and how public, mainly youth, can play a vital role in policy. They were also introduced to the 3is in public policy namely – Inquire, Inform & Involve. Other carefully designed concepts that were explored include – Ikigai, mind mapping, making a policy brief video, creating policy one pager etc.

Over the course of 3 days they got a deeper understanding of their role in public policy and how to contribute to it as well. They also had an opportunity to apply what they learnt by going for a field trip where they interacted with selected communities to solicit policy-related views. 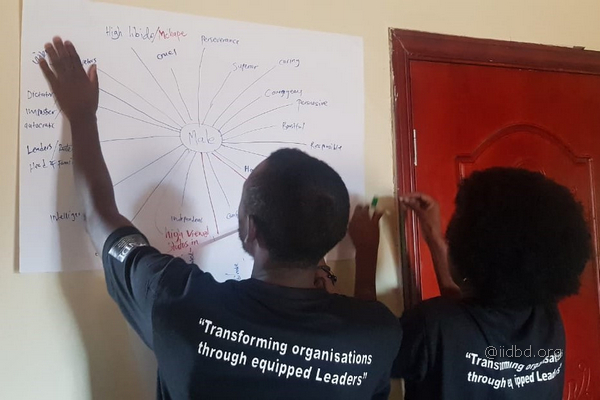 In the end they developed Policy Briefs which were presented at a Mock Policy Forum. Later they presented their policy brief to Member of Parliament Benard Chitekwe.

It is IID’s plan to start Policy Camp at Regional level in partnership with different local partners who’s already working for engaging youth in public policy. 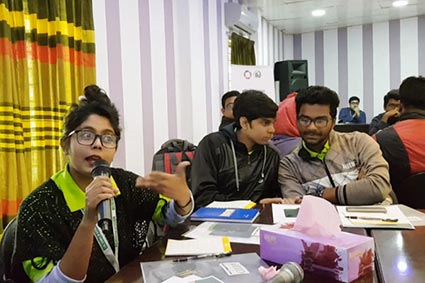 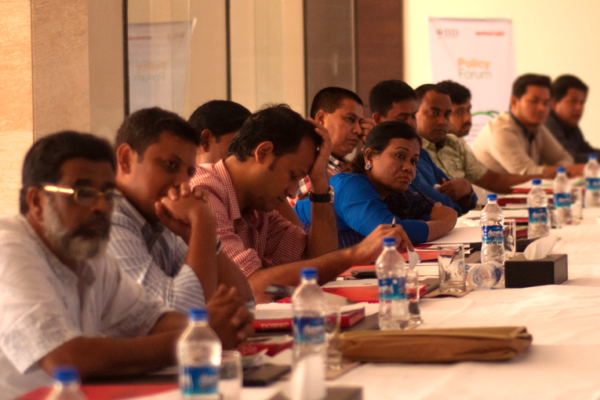 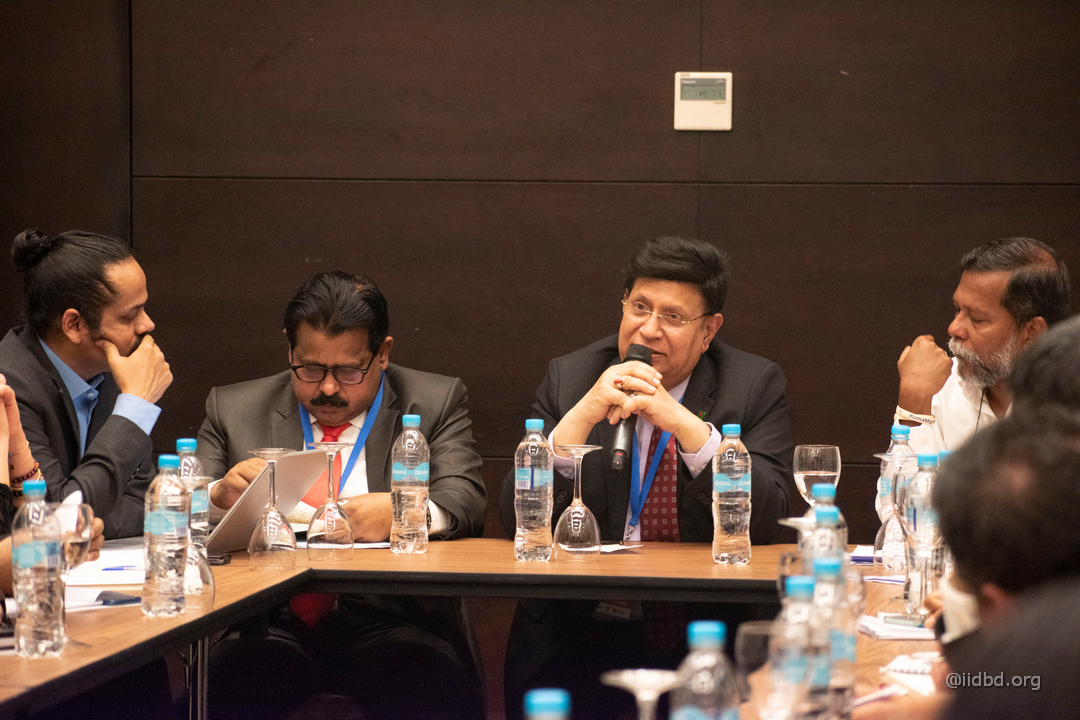