To reap the benefits of the demographic dividend, more focus should be put on developing the country’s young population, said the speakers at a discussion session.

Although the allocation of Tk100 crore for youth development, in the proposed budget for fiscal 2019-20, was lauded by the speakers, they stressed that the government must keep an eye on ensuring the proper utilization of this fund.

These observations came through during ‘Boithoki’ – a fortnightly discussion organised by the country’s leading online news portal Bangla Tribune, on June 25, 2019, titled ‘Youth Employment and Budget’. The meeting was organized in collaboration with the Institute of Informatics and Development (IID). The discussion was telecasted live on TV channel ATN News and on Bangla Tribune’s Facebook page. 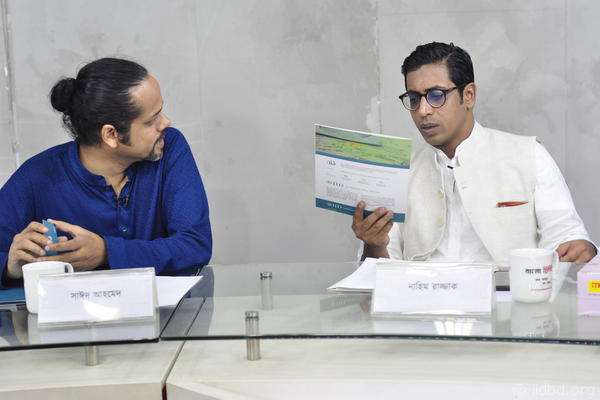 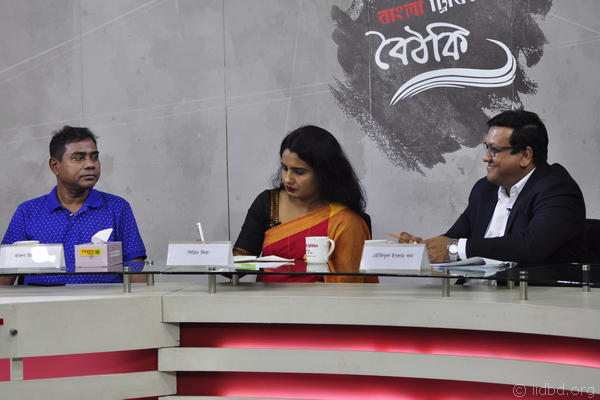 MP and Convener of Young Bangla Nahim Razzaq said that as the upcoming decade is crucial for the demographic dividend, it is important to focus on youth issues. Mentioning the allocation for youth development in the national budget, he further emphasized on the need for monitoring the implementing the fund.

Senior Research Fellow of Centre for Policy Dialogue (CPD) Towfiqul Islam Khan said that although the allocation of Tk100 crore budget for youth development is indeed a step in the right direction, its proper utilization needs to be ensured as well. He also mentioned that considering Bangladesh’s development needs, the proposed budget could have been 30 – 40% larger. 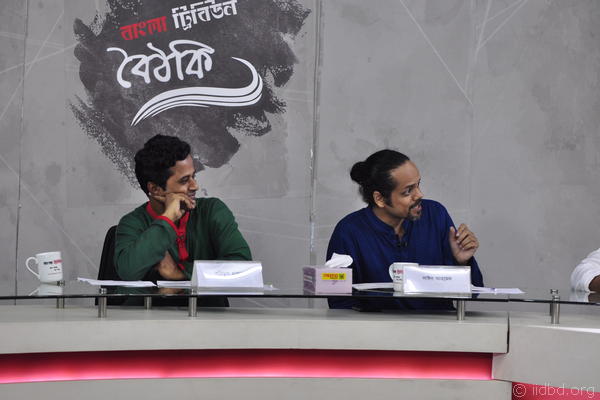 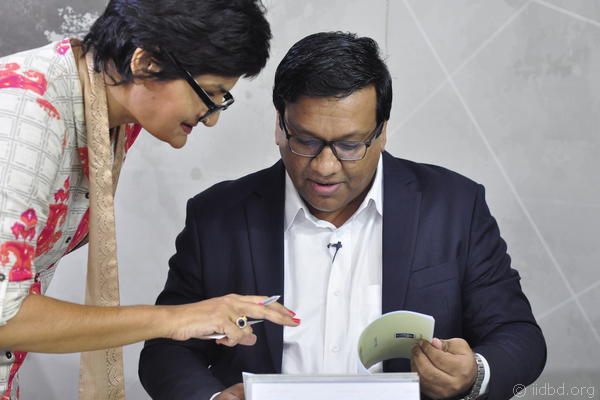 Chief Executive Officer of IID Syeed Ahamed suggested that the government should give more attention to the growing unemployment rate in the country, especially, of the educated youth. Referring to the upcoming changes in the world’s job market due to the 4th Industrial Revolution, to avoid job losses, he emphasized on the importance of re-skilling the youth.

Syeed Ahamed also suggested that enhanced coordination among concerned ministries can help significantly in resolving the issue of inconsistent implementation rate of the allocated budget. 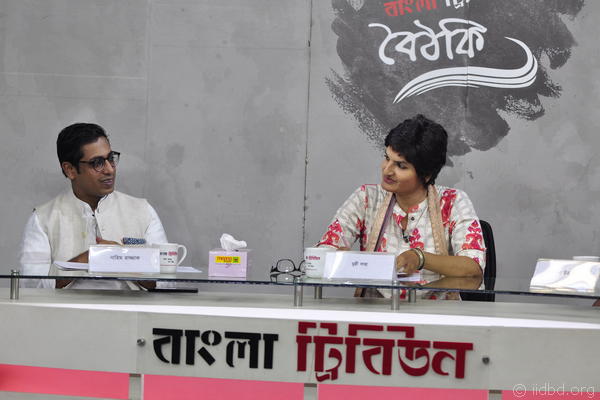 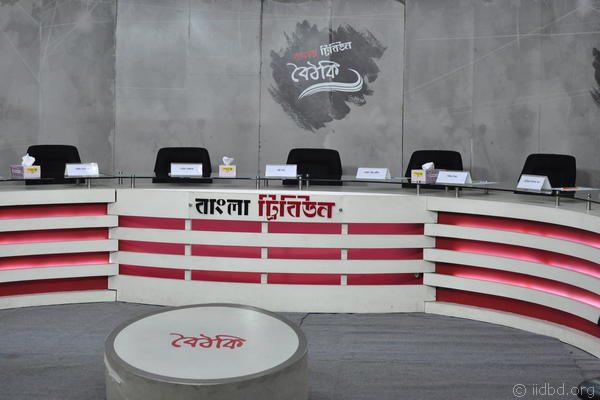 PROKAS Gender and Social Inclusion Adviser and IBP Manager Shirin Lira pointed out that before allocating budget for a sector, especially at the planning stage, it’s important to have a comprehensive outline about the sector. She also emphasized the importance of enhancing the skills of the women and youth entering the international labour markets from Bangladesh.

BRAC Migration Programme Head Shariful Hasan said that unemployment is a matter of great concern among today’s youth in the country. Referring to the country’s garments sector, he suggested that industry-oriented education and skilling can help alleviate the problem.

Moderated by Head of News at ATN News Munni Saha, the programme was also addressed by Bangla Tribune Executive Editor Harun Ur Rashid. 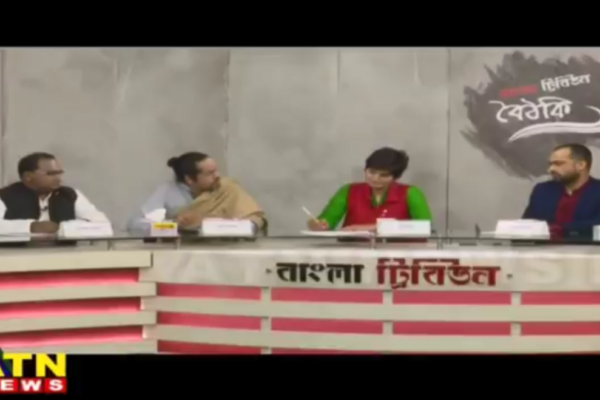 Is there a safe environment for women to vote?