Budget allocation for the Expatriates’ Welfare and Overseas Employment Ministry is declining over the years despite its better implementation rate among many other major ministries in the country.

During the last budget, Tk 594 crore was proposed to allocate in the national budget for the 2018-19 fiscal year for the Expatriates’ Welfare and Overseas Employment Ministry, which is Tk 90 crore less than the previous fiscal year. Current fiscal year’s budget implementation data for the first 9 months shows that while the migration sector is in the 40th position in terms of budget allocation, the sector is in the 2nd position in terms of utilization of the allocated budget. 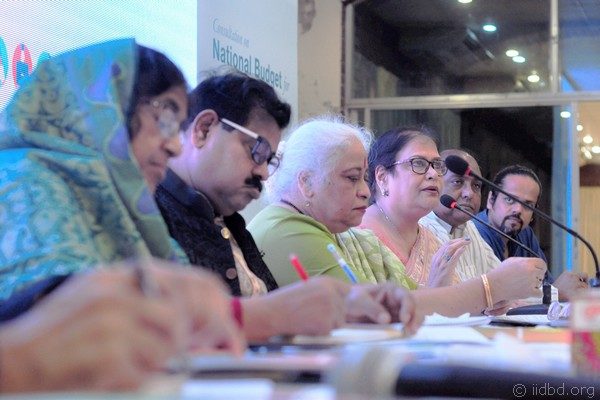 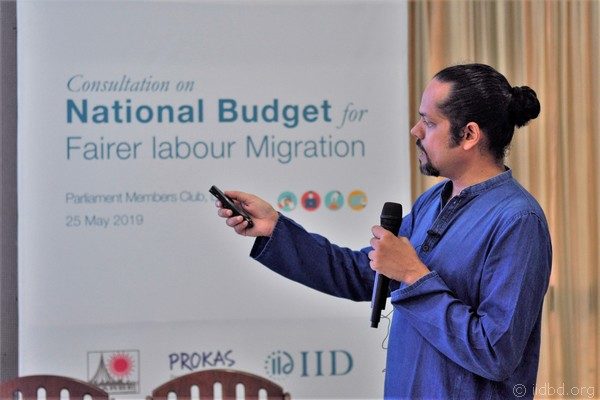 Hon’ble Deputy Speaker Fazle Rabbi Miah acknowledged the inadequate budget allocation for the said ministry despite our migrant workers’ contribution in the country’s economy at a consultation event on the national budget. He also promised to allocate adequate time for the relevant MPs at the parliamentary session, so they can raise their voice over safer and fairer migration at the event. 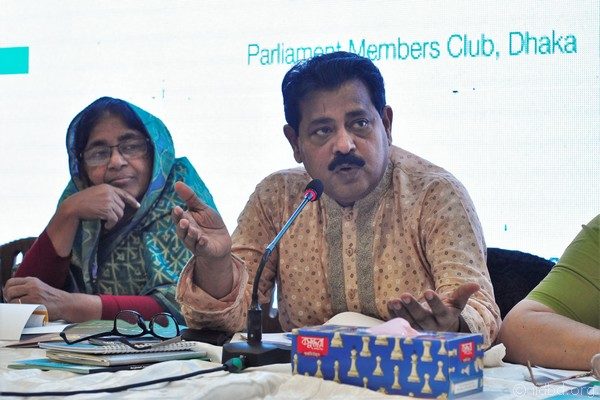 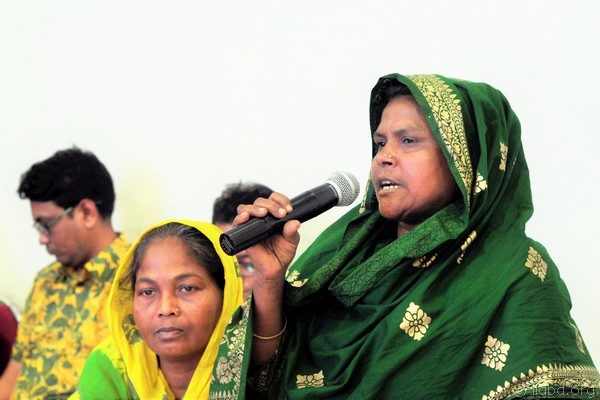 Israfil Alam, MP and Chairman of the Parliamentarians Caucus on Migration and Development, inaugurated the event. Speakers including policymakers, human rights and development activists, and returnee migrants called upon the government to increase monetary allocation for the Expatriates’ Welfare and Overseas Employment Ministry in the national budget to address various current and imminent problems of the migrant workers.

MPs at the consultation also underscored the importance of data to effectively exercise their oversight role and advocate for migration budget in the parliament. They also pointed out that the availability of understandable and absorbable information will help them restrict disproportionate allocation and implementation failures of national budget.

view more photos of the Consultation

Syeed Ahamed, CEO of IID, gave the keynote presentation on the background of the national budget and demonstrated why it is important to review it for the migration sector.

Bangladesh is passing through the phase of demographic dividend in the form of youth. However, the full potential of the dividend cannot be exploited if adequate numbers of jobs are not created for the youth. He also mentioned that the upcoming 4th industrial revolution (4IR) must be taken into serious consideration, as it is estimated to have a serious impact on labour migration. As 4IR is based on modern and sophisticated technology along with artificial intelligence, need-based skills development must be ensured for our migrant workers to cope with this transformation. Re-skilling our future migrant workers would require them to come under new skill development projects. He stressed that this cannot be achieved without proper budget allocation and its implementation. 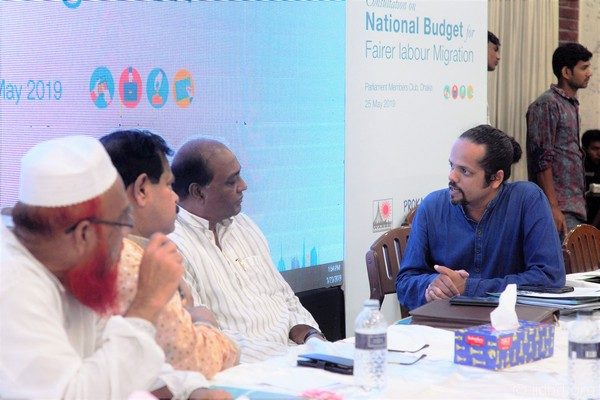 Considering the sector’s contribution and the upcoming transformation in the world’s job market, Syeed Ahamed emphasized the need for allocating enhanced budget for the migrant workers’ welfare and development activities at home and abroad. 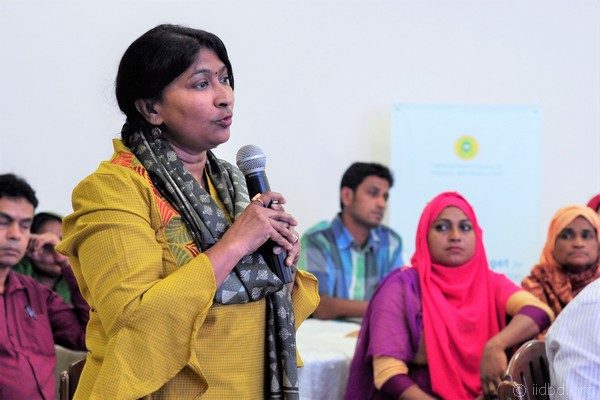 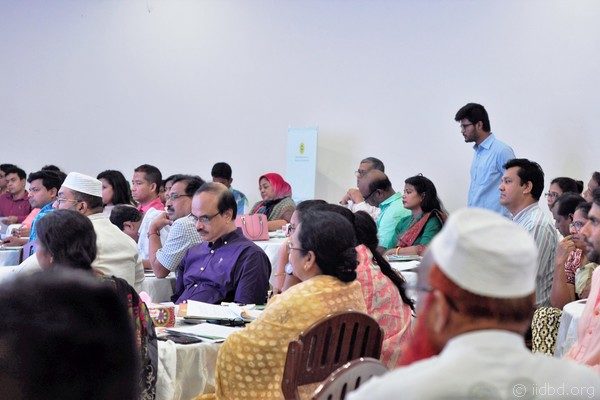 Policymaker Aroma Dutta, a member of the parliamentary caucus, raised the issue of lack of awareness among the public about the government’s migration-related services. 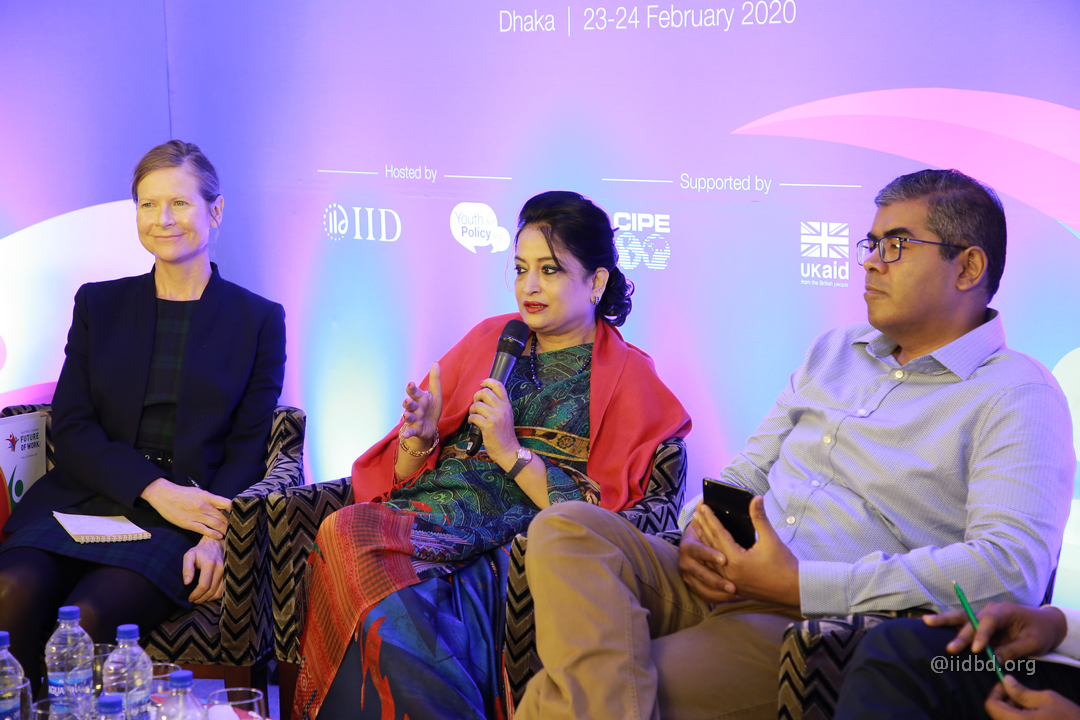 How to prepare for the future of work? 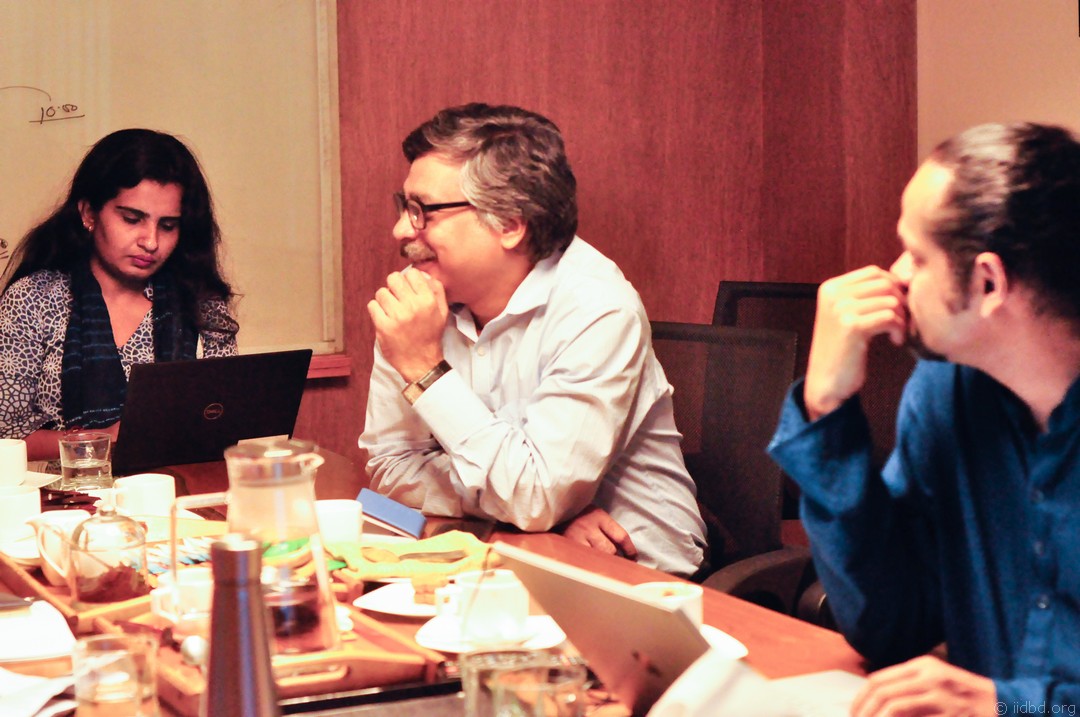 CSOs prioritize 7 objectives from the Global Compact for Migration 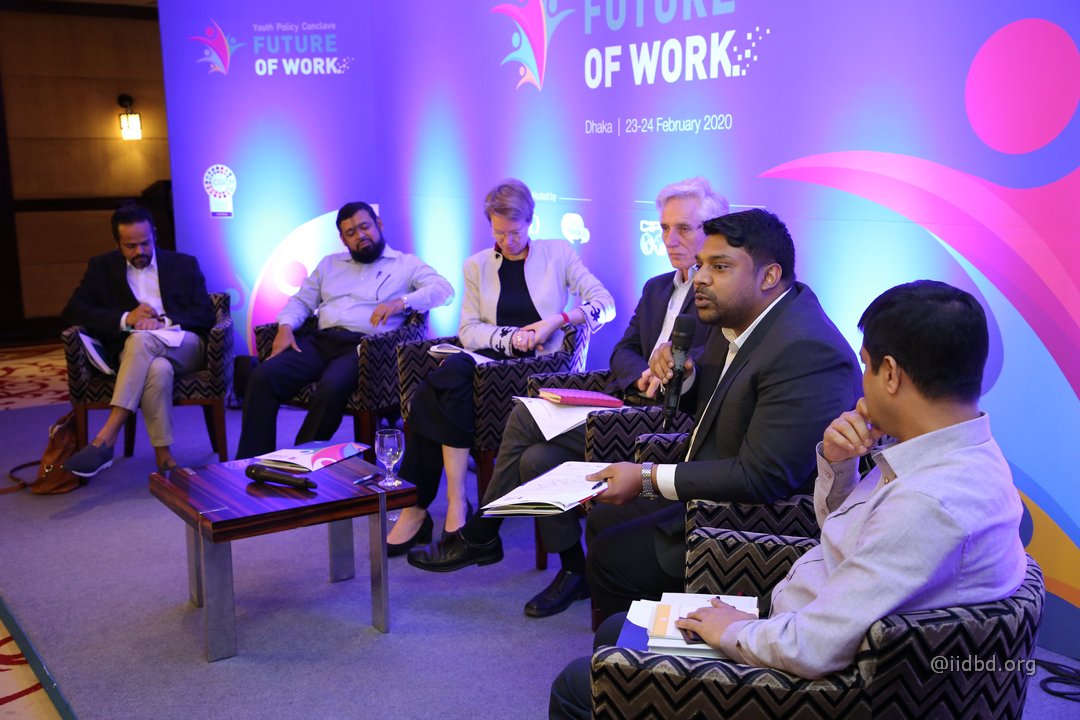 Youth engagement in the planning of future of work needed