IID decides having zero tolerance policy on gender based violence

IID arranged a workshop for all its employees on “Mainstreaming Gender & Social Inclusion” from 22th to 23rd March 2019. Through the workshop, IID came up with an action plan to address gender and social inclusion aspects in its practice. The organization decided to introduce a clause on zero tolerance on gender based violence in its official documents.

This training was a part of the process of establishing gender and social inclusion in internal and external practices of IID with its partners, colleagues and countrywide youth volunteer network. 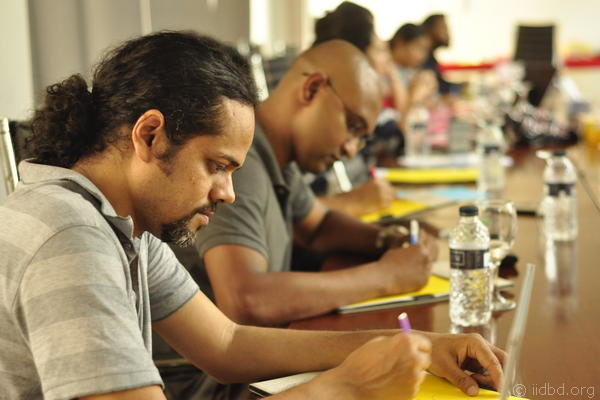 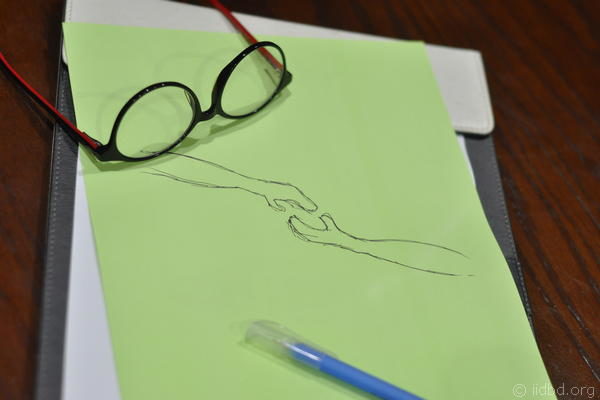 The two day long workshop started with the participants drawing a visual representation of themselves and went on to describing how they perceive themselves based on the drawing. The purpose of the activity was to showcase that individuals are unique in their perceptions and can collaborate by creating synergies. 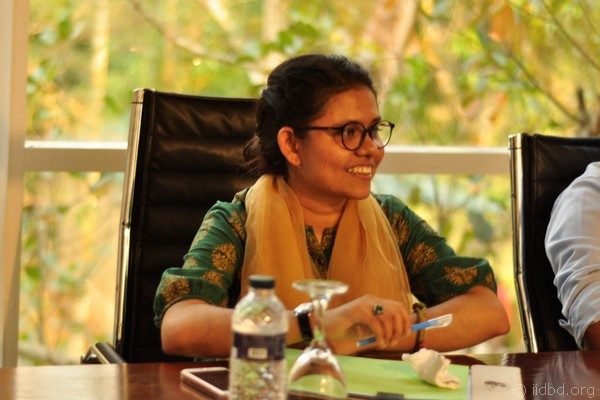 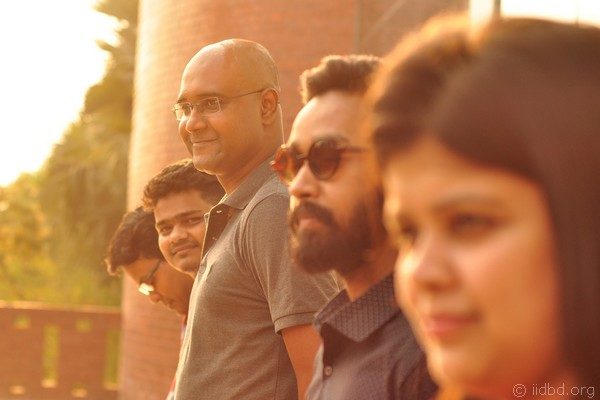 Afterward, the video interview screening session conveyed the importance of discussion regarding excluded communities. The screening session featuring a transgender person and focused on how that violation of their rights has a negative effect on everyone’s lives. Importance of creating space so that transgender or any excluded group can exercise their rights were discussed.

The day continued with the topic ‘Patriarchy: how it affects men and women’. Divided into three groups, the participants identified and discussed how patriarchy controls men and women. Discussion revealed that patriarchy, although considered to control women, has its effect on both women and men.

Current feminist movements in global & local context (Metoo movement) were discussed, followed by discussion on IID’s stand. The session and the day ended by the participants deciding to take small steps, like introducing a clause on zero tolerance on gender issues in contract with the donor agencies. 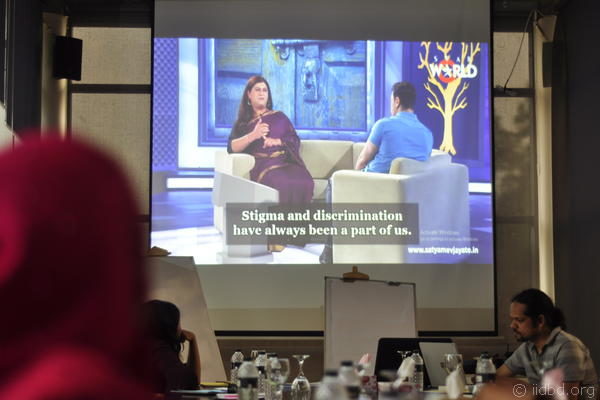 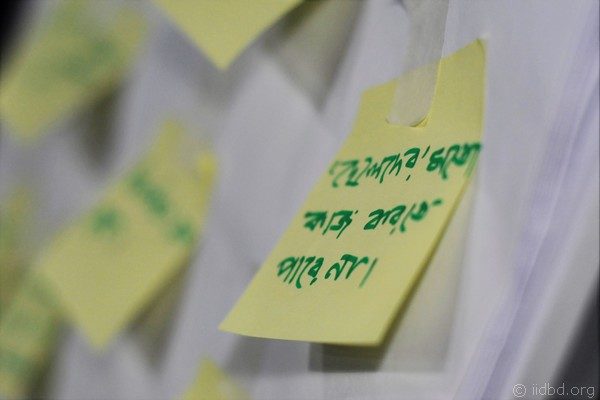 The next day the workshop went on with a discussion about workspace and practices. Men and women participants separately discussed problems and practices in existing workspace and environment. Both group seems to agree that there’s a division in workspace based on gender. However solutions came from both groups to reduce stereotypical gender role in voluntary activities and emphasize on enhancing team cohesion.

The participants created one male and one female persona with complex and exceptional attributes to find out what actions IID can take to assure gender sensitivity. IID decided to come up with even more sensitive approaches to address diversities and inclusion than before. Based on need, issues of male and female colleagues will be addressed differently. Additionally, colleagues will periodically visit the gender guideline of IID and check whether the clauses are practically being maintained. 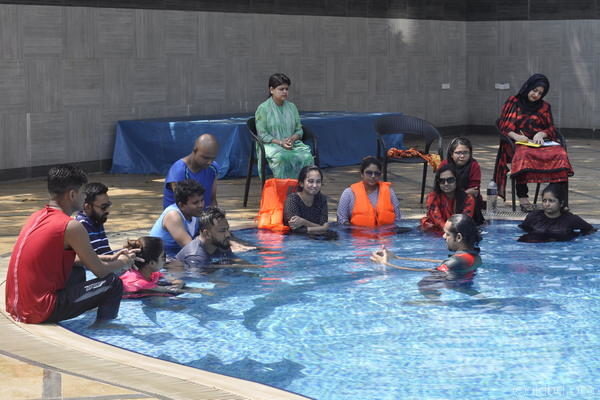 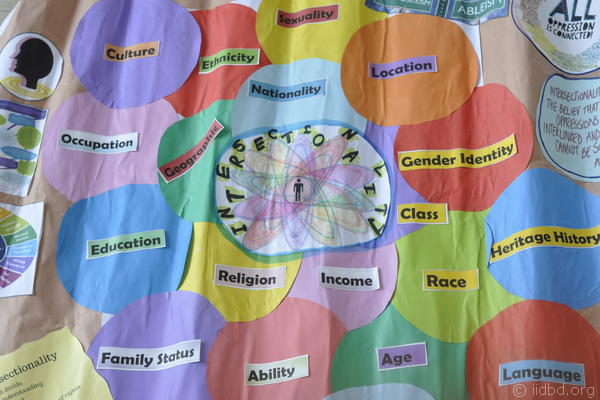 At the end of the last day, each department of IID, such as research, program, design and accounts talked about the scopes of implementing works while keeping gender-lens in the forefront. Teams were asked to come up with a checklist on dos and don’ts in individual work areas. 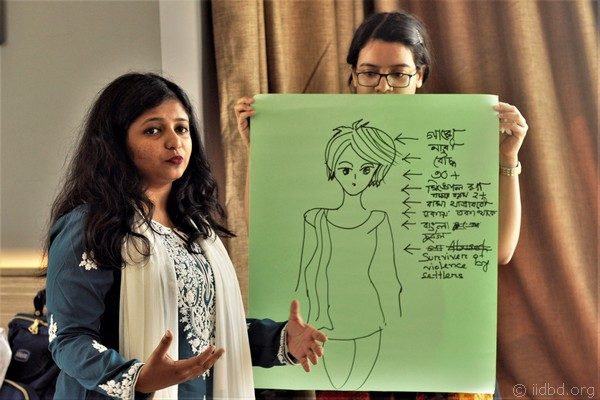 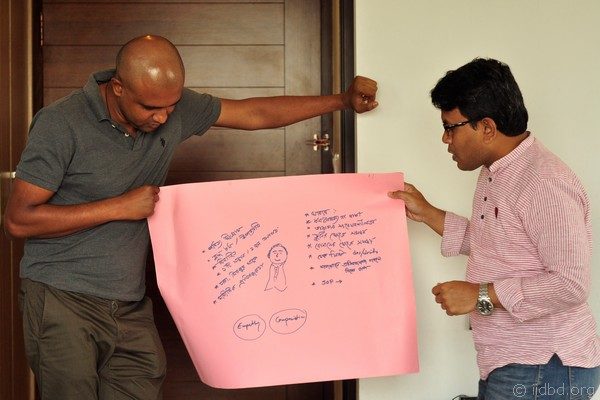 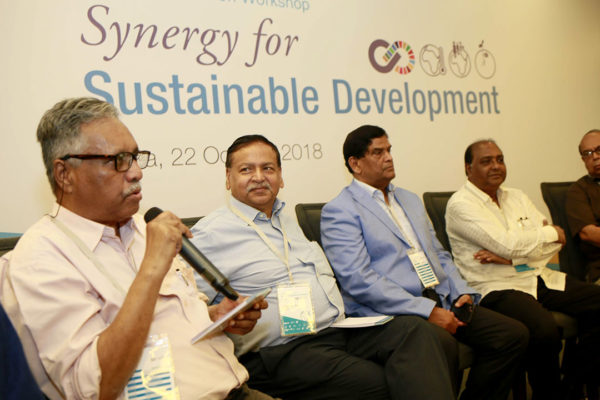 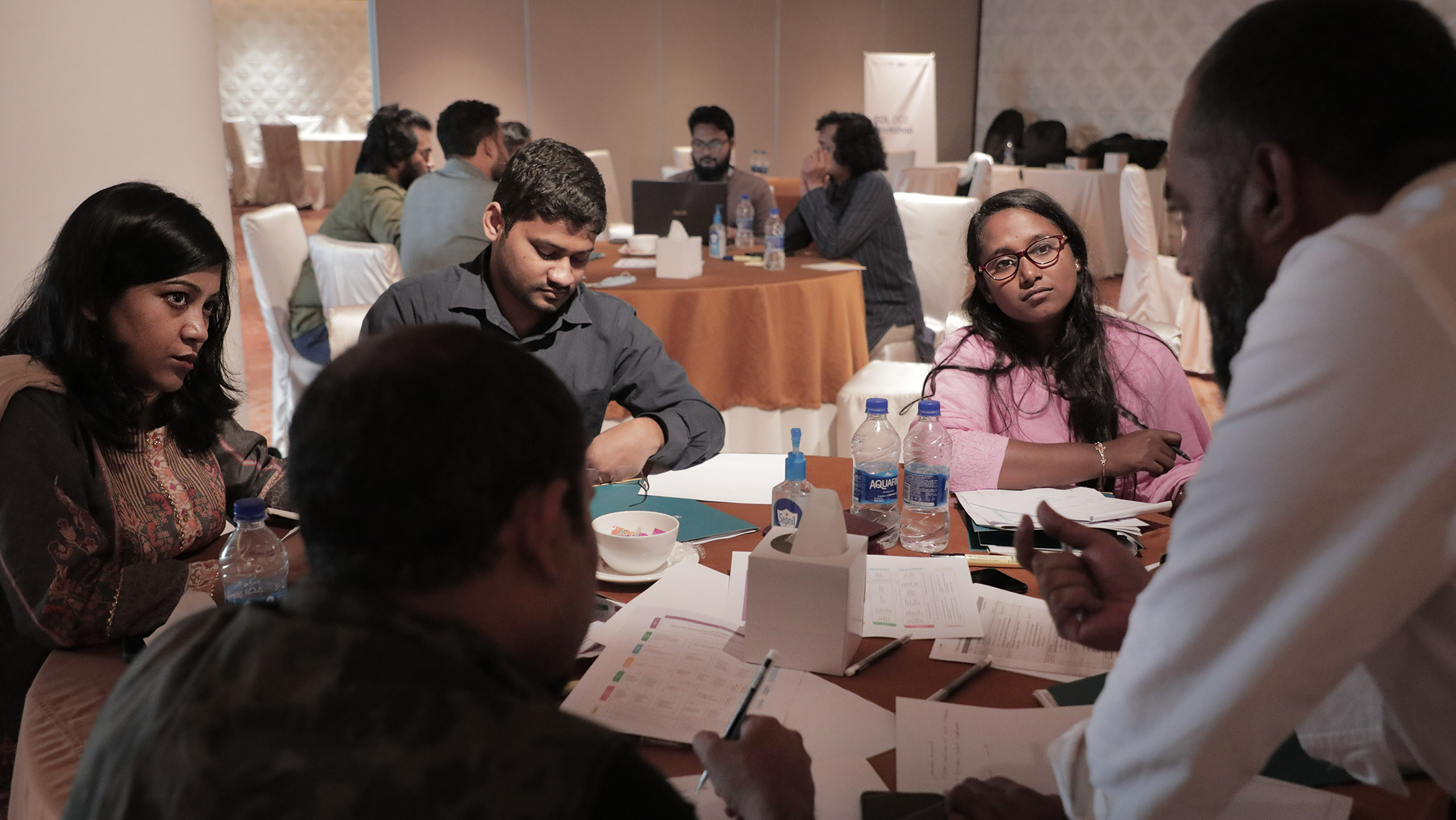