The political leaders who will be elected in the 11th parliamentary election will have to make a commitment to the people about what they will do about the migrant issue.

Political leaders have to play active role to ensure safe and dignified work opportunity for Bangladeshi migrants all over the world irrespective of gender.

On 25th November 2018, IID organized a round table meeting on Migrant’s Manifesto. The Daily Prothom Alo worked as a media partner for this roundtable discussion. 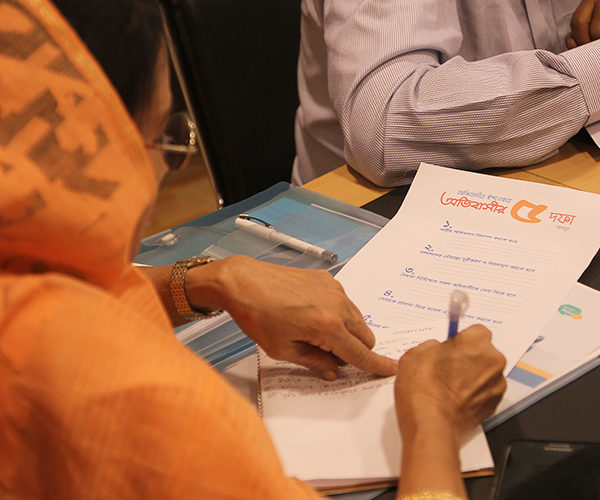 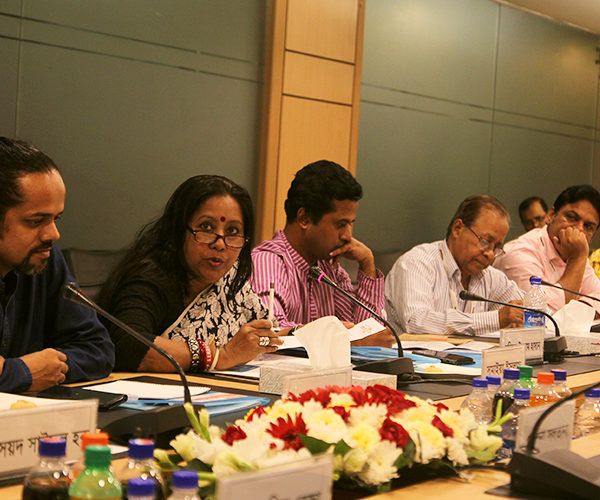 Hosne Ara Lutfa Dalia, MP and member of Parliamentary Caucus on Migration and Development opined that there should be an information database about prospective migrants at the union level. Shariful Islam, Chief of migration Program of BRAC discussed the culture of denial of migrant’s exploitation in the foreign land. If the middlemen could be regularized, migrant’s sufferings could be minimized to an extent. Skilled migration needs to be promoted for higher remittances, as well. He also urged about the importance of creating investment opportunities for migrants. 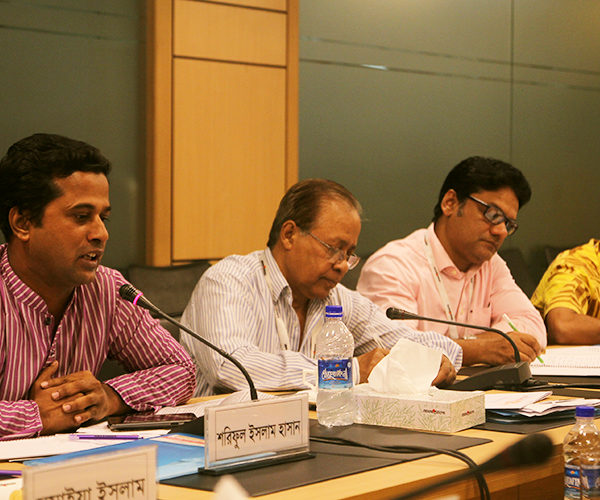 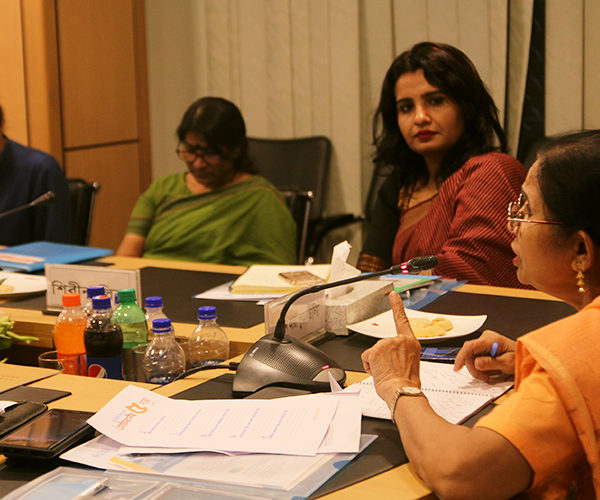 see more photos of the Round Table on Migration 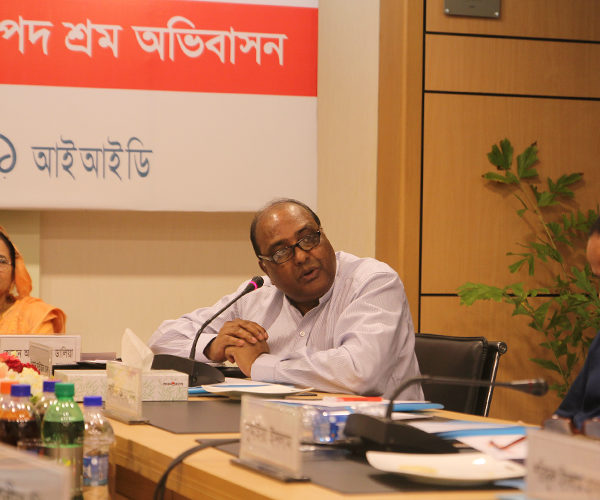 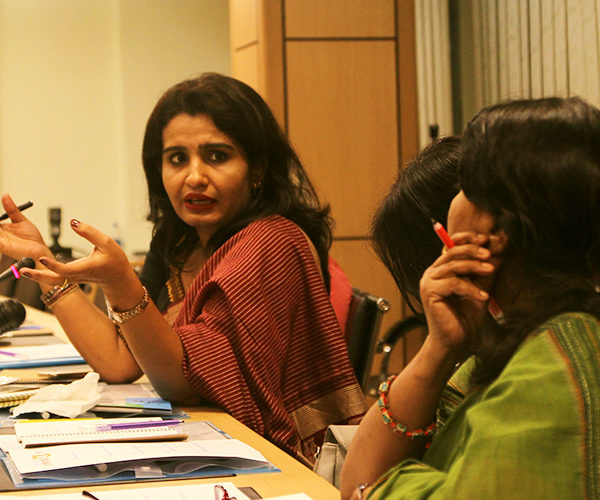 CEO of IID, Syeed Ahamed mentioned about the importance of pursuing the newly elected members from the 11th parliamentary election for making a commitment to work on migration issues. For this purpose, the political party leaders will be given out the five point migration manifesto consisting of the following demands: 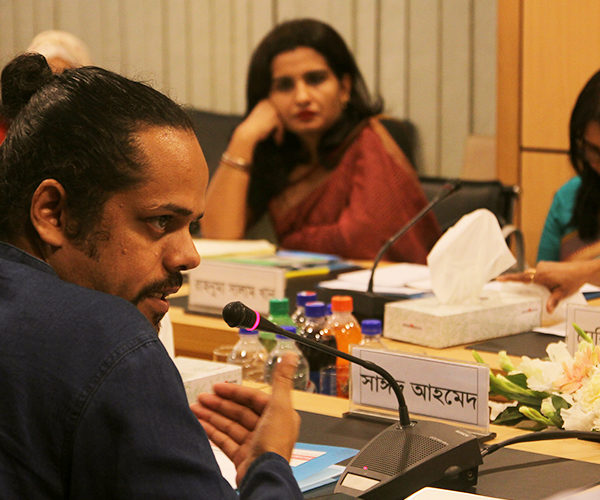 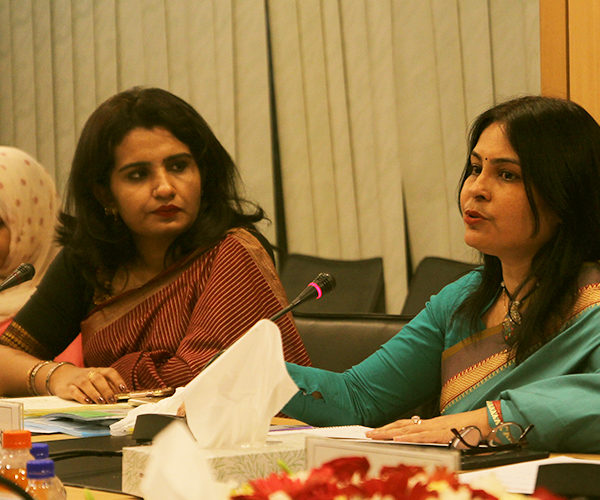 This migrant’s manifesto consisting five point demands will be handed over on behalf of the civil society organizations working on migration to the political leaders so that they can make informed political decisions regarding migrant’s rights and well being. 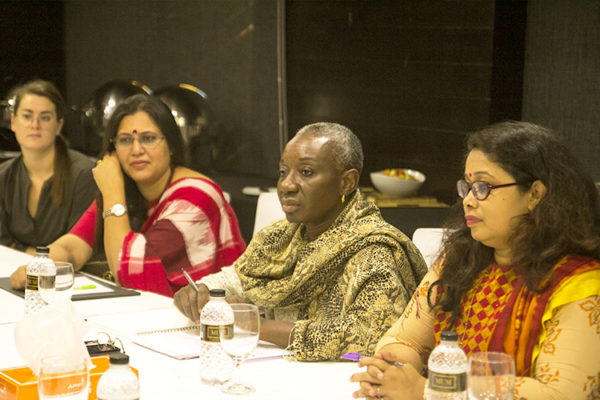