In 1971, few US activists along with Bangladeshi expats launched a campaign against US government’s covert support to Pakistan’s genocide in Bangladesh. They wanted to stop arms carrying giant ships with tiny canoes and paddles. But the madness had a method which can inspire and teach us nonviolent yet effective ways of policy activism.

The Blockade, a documentary by Arif Yousuf, tells the story of these Bangladeshi expats and Quaker peace activists who came together for Bangladesh in 1971. IID organized a screening session of the documentary, which was followed by a discussion on— Policy Activism: Inspirations and lessons from the Blockade. 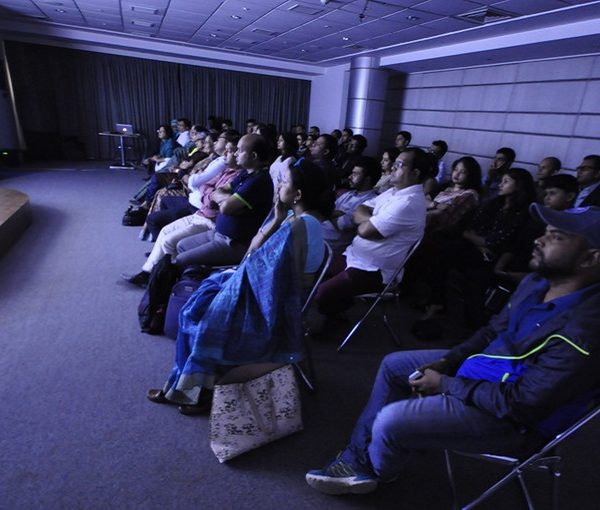 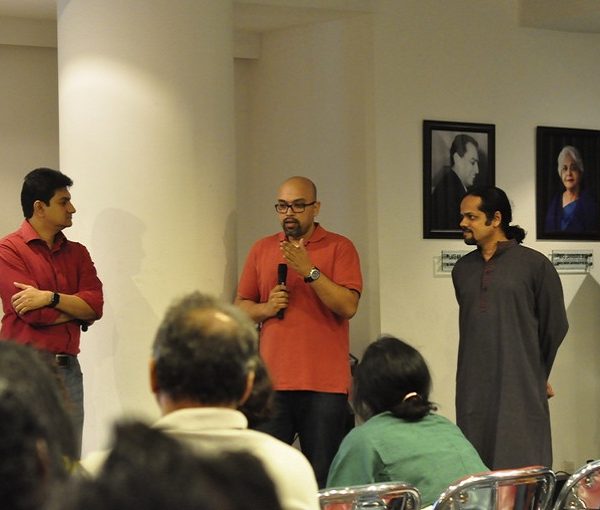 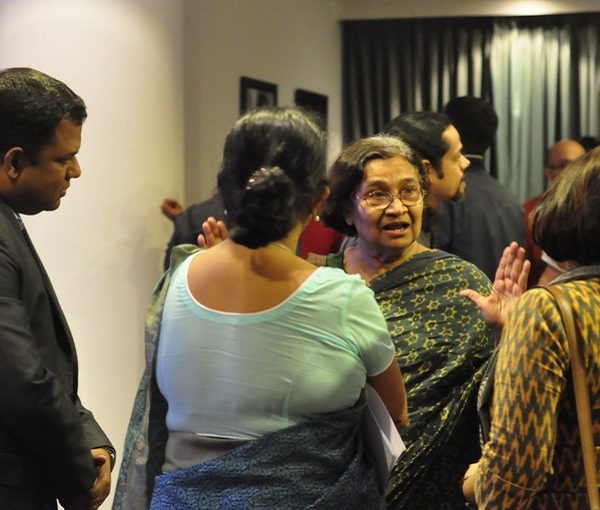 The participants discussed how the peaceful campaign by a few managed to attract a large following by invoking social drama, media communication, local awareness building and networking. Discussants drew parallel between the violent activisms of our time with the successful non-violent activism that followed rigorous training and preparation.

Among others, participants included Sultana Alam, one of the key activists of that 1971 protest; Tasbir Imam Shakkhor and Mridul Chowdhury of the documentary team; Maruf Rasul, Ganajagaran Mancha activist; Asif Saleh, activist and development practitioner; Malabika Sarker, academician took part in the discussion. The creator and director of the documentary Asif Yousuf joined the discussion through video-conference.