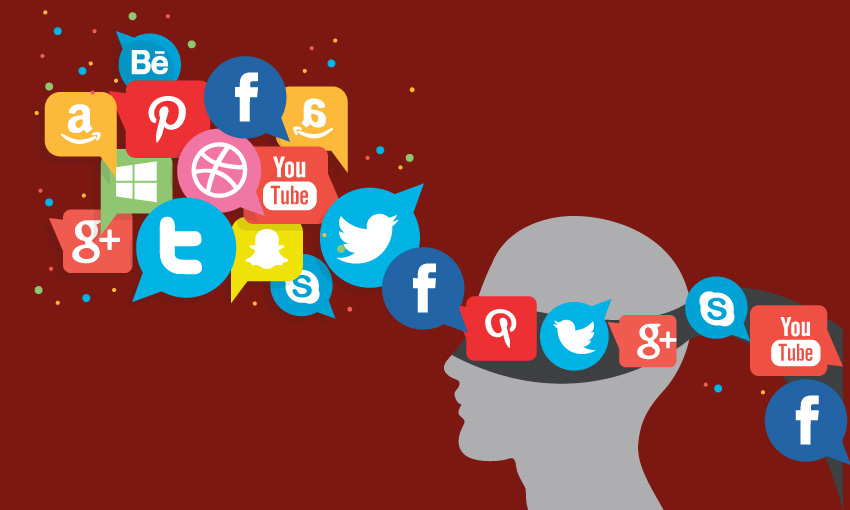 Many experts believe the Arab Spring was sparked by social media.

During the initial Ebola outbreak, hashtags were used in social media to keep uninformed citizens in the loop.

However, social media is also a hub for misinformation. The online “detective” work done by Reddit users infamously misidentified a student as a perpetrator of the Boston Marathon Bombing, and several media outlets ran this story.

Social media also sensationalised fear during the Ebola crisis. People ran amok with fear. Apparently, the odds of dying from Ebola is one in two million, while it’s one in seven for heart diseases for an average American.

Bangladeshi netizens also know how to kick facts to the curb.

While the whole hostage situation in Gulshan was causing nationwide pandemonium, internet Sherlocks were busy cooking up stories and publishing them on Facebook.

These net detectives also stirred up rumours when SP Babul Akhter was brought in by the authority for questioning. Many online news portals published false news of Babul Akhter confessing to killing his wife.

The amount of likes and shares those click-bait stories received, even after an official statement was released, was staggering.

So why do we invest in false rumours or unverified sources?

According to a study on viral images, emotions like curiosity, amazement, interest, astonishment, and uncertainty have high viral attention. Uncertainty is the strongest of these emotions, and can catalyse the spread of fear and misinformation.

And let’s be honest — we are always on Facebook. We have an appetite for up-to-date information which goes up at times of crisis.

Traditional print and electronic media face institutional constraints and legal bindings to feed us real-time information. Hence, curious minds will always snoop around in social networks like Facebook where information is more easily and readily available.

Similarly, sources in proximity to the crisis event are often perceived to be credible sources. And they can aid in spreading falsified information.

This reminds me of a parable made famous by Jalal-ud-Din Rumi, the 13th-century Sufi. An elephant broke into the vicinity of a city full of blind people. Since none of them ever saw an elephant, they sent three blind men to inspect the animal. The first man felt the trunk of the elephant, the second the leg, and the third the ear.

All of them came back and described the elephant — a giant snake, a pillar, and a broad fan, respectively — based on what they had experienced.

It is our evolutionary instinct to make sense of things, and manage risk in the event of a crisis. Our inner blind men find their own way to address the unknown elephant roaming in our bubble.

When information is scarce, rumours serve as a social coping mechanism to deal with uncertainty and assist in social sense-making, even if it means not all perspectives are equally valid.

Is there any way to stop the spread of misinformation?

If there’s no rumour in social media, there’ll always be rumours on the streets because people talk.

But authorities can help in curbing this problem. They need to understand that we starve for updates whenever a crisis happens. They need to provide relevant information at the earliest. Maybe they can be more active on social media rather than relying on traditional media all the time to dissipate information.

Most importantly, netizens need to be more rational before capitalising on a trending story. We need to do our own research, and should scour as many relevant and credible sources as possible.

In our instant-gratification society, it might be tough, but it’s worth our time. It’s better to be an informed netizen than to be one with posts that says Facebook will donate $1 for every share.

This article was originally published in the Dhaka Tribune on July 28, 2016. 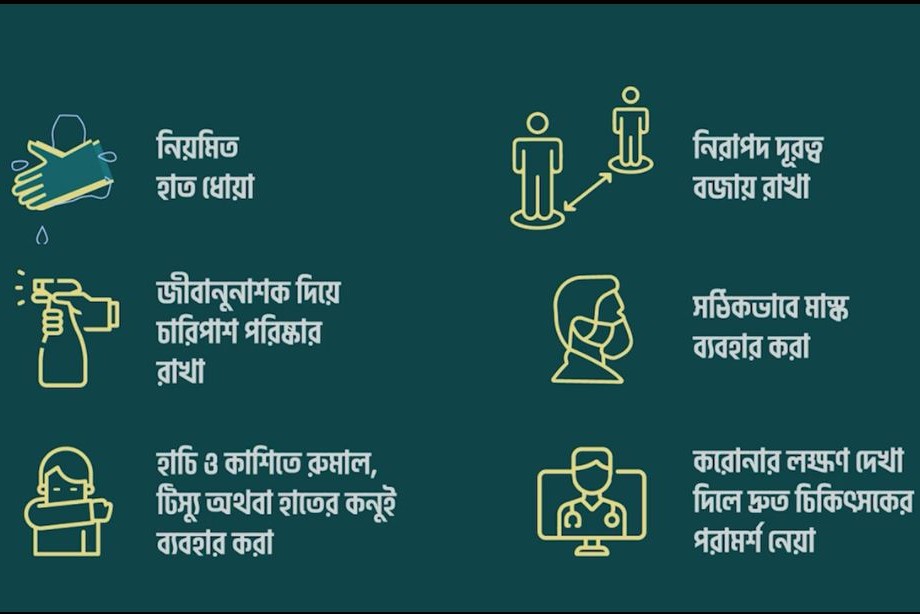 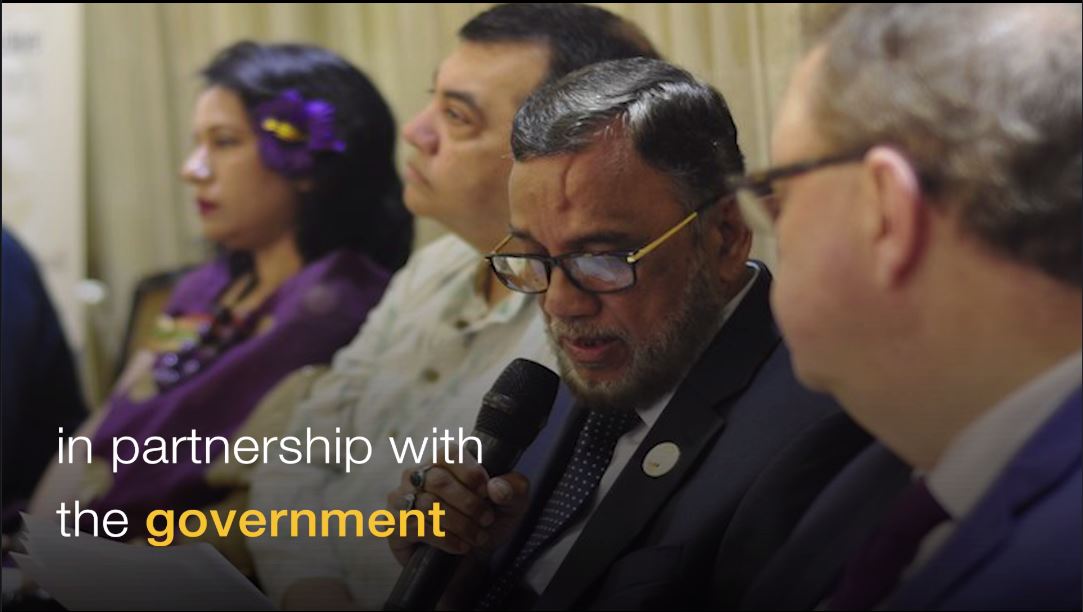 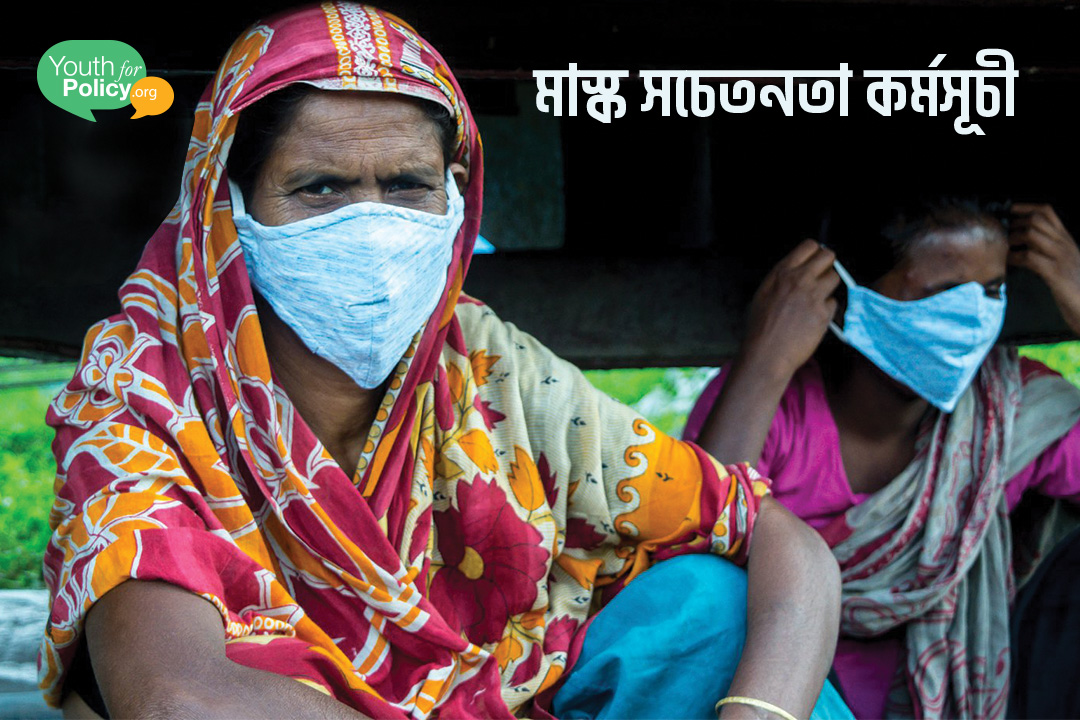