In the fight against terror, social media is your friend

Until recently, “counter-terrorism” was a buzzword we almost exclusively heard in the context of other countries.

Now, in the wake of the first ever hostage crisis in Bangladesh that shook the country to its core, and subsequent threats from IS headquarters in Raqqa, our policy-makers have had to make counter-terrorism their priority, and it is the topic of conversation in every household.

Terrorism, however, has evolved in many significant ways, making it imperative that our efforts to counter it also evolve accordingly. There is now a new dimension to modern terrorism: Social media. Terrorist organisations are now increasingly relying on the internet, and especially on online social media platforms to plan, facilitate, recruit, propagate, and legitimise their operations.

Social media is particularly popular among IS as a means of recruitment, as opposed to previous terrorist organisations like al-Qaeda that have traditionally been very selective and secretive regarding recruitment.

IS has a dedicated team of recruiters and jihadists who are constantly promoting the cause via war footage and photos and messages from its leaders, prayer calls, etc.

As for the content they share, experts researching the IS propaganda machine have found that every region controlled by IS has its own production company, and every day they are publishing, tweeting, and re-tweeting.

The terrorist game has changed in another significant way. IS has spawned a new breed of lone wolf terrorists, who are not formally members, but are encouraged through Twitter and other platforms to carry out self-directed acts of terror that are then celebrated by IS.

Thus, it can be categorically said that this new type of threat has emerged directly as a result of IS propaganda on social media, and the attack in Gulshan earlier this month is a case in point. Consequently, and quite understandably, governments all over the world have become highly suspicious of social media.

For instance, blocking social media appears to be a favoured strategy for the Turkish government during times of crisis: In 2014, just before local elections in March, in early 2015 following the leaking of an incendiary image, and then again in the fall after a blast during a peace rally, the administration decided to shut down social media.

Now, more than a year later, in an ironic turn of events, President Erdogan, who previously advocated restricting social media, was able to thwart a coup and save himself using FaceTime. This single incident highlights better than any other how social media comes with high costs as well as benefits; that it is a powerful tool and a game changer that has raised the stakes tremendously and has political theorists struggling to formulate a new paradigm for understanding its implications for global politics.

In Bangladesh, we experienced a temporary shutdown of social media platforms last year during the execution proceedings of Salauddin Quader Chowdhury, due to expectations of violence and disruption set by the preceding trials.

The measure appears to have worked to the extent that much of the confusion and violence that spread during Sayeedi’s trial were avoided.

However, such measures are only appropriate when there is a decisive conclusion on the horizon, and there really isn’t any indication that terrorism is going to stop any time soon.

As banning social media cannot be an indefinite strategy, it is imperative that the government give due attention to planning a long-term strategy to fight, nay, prevent militancy.

And this strategy needs to be based on a deeper understanding of humanity, an understanding that was beautifully articulated by President Obama when he said: “Our campaign to prevent people around the world from being radicalised to violence is ultimately a battle for hearts and minds.”

In fact, some experts recommend that we embrace social media in our efforts to prevent radicalisation. There are plenty of articles and opinion pieces online that describe how and why it would be useful to provide an alternative, and positive, worldview to potential victims of radicalisation.

And these positive ideas can be quickly and effectively disseminated through, you guessed it, social media.

This article was originally published in the Dhaka Tribune on July 26, 2016. 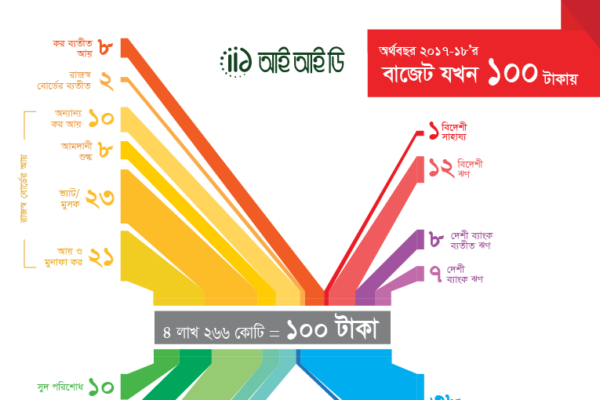 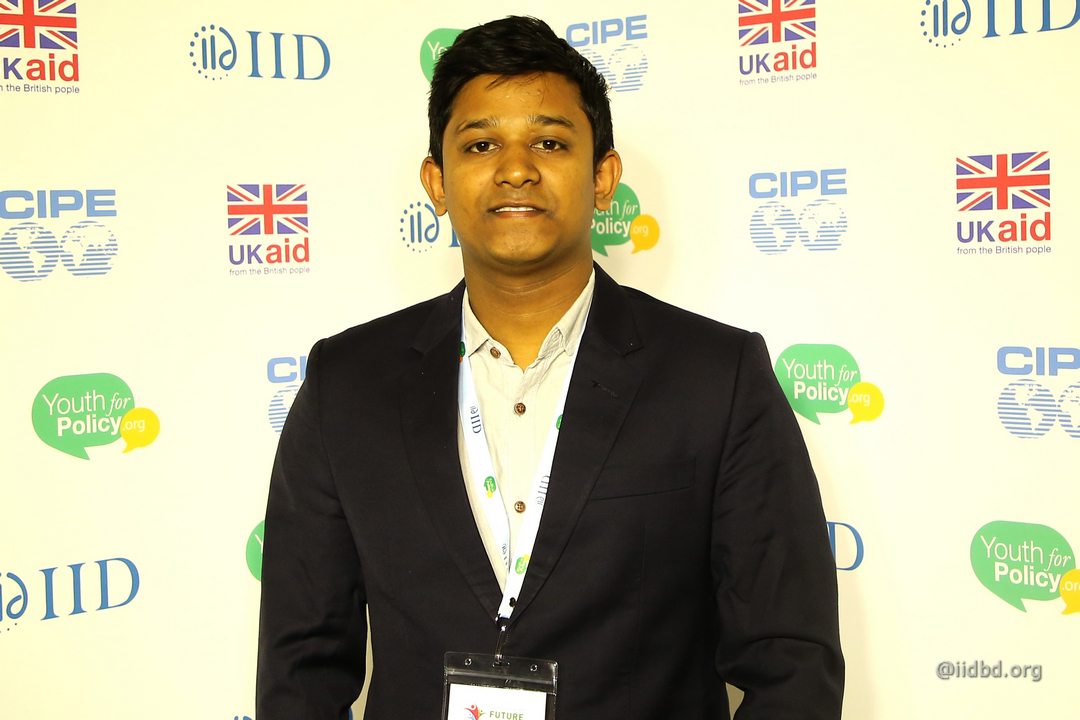 The Gender and Social Inclusion training made me gender sensitive 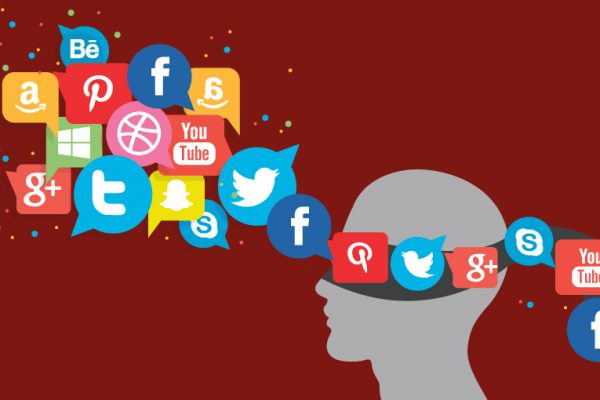