The survey findings have resulted in a lot of discussion among the sociopolitical circles, and were widely covered by national media. Given the public interest in the survey, IRI and IID jointly organized this meeting on 16 September 2015 from 11:30 am to 4:30 PM. During this period IRI Country Director Dimitar Stojkov participated in a question-answer session. He answered to various questions posed by the online participants.

The meeting had very good responses. Questions were asked regarding methodology, structure and some contradictory findings of the survey. Answering to the question on IRI survey in other countries, Dimitar said that IRI has been conducting similar surveys for the past 25 years in over 70 countries with varied results. In response to a question relating to the credibility of the survey, Dimitar replied that IRI brings together statistical experts and political pollsters to apply best practices in public opinion survey sample selection, frame design, variance, weighting, focus group research and political party research design. Thus, IRI is confident that this poll’s reliability is borne out by adherence to these methods. 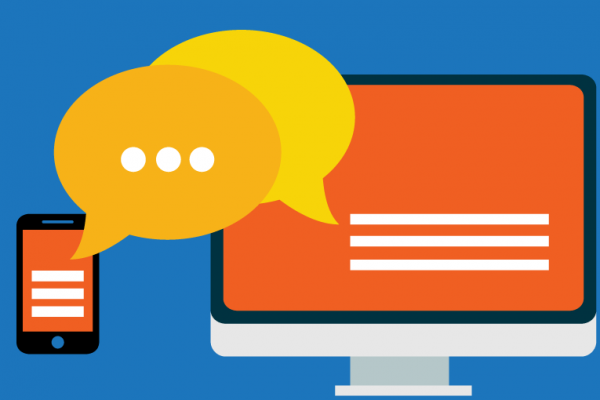 RTI must for democracy – Information Minister at online seminar