Passing rates of public examinations were adversely affected by political unrest during the past four decades, shows IID. Evidently, a stable political environment is prerequisite to better education in the country.

In the verge of the completing MDGs, the newly planned Sustainable Development Goals are now the targets for development. Education sector have been a priority development area for Bangladesh and still remains to develop a lot in terms of its outreach, quality and accessibility and such other issues as defined in the SDGs.  Along with financing and other quality and access improvement efforts, education supportive political environment also needs to be ensured in order to achieve the education goals stated in the SDGs. Political environment plays a major role in the education environment in Bangladesh. A recent study of IID shows that passing rates of public examinations were adversely affected by political unrest during the past four decades. The given data is supportive to the fact that a stable political environment is pre requisite to better education in the country. 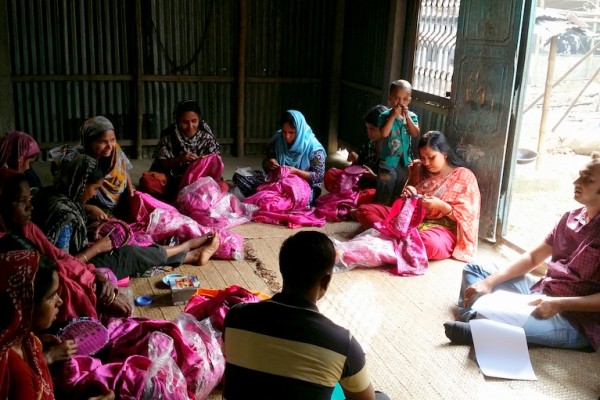 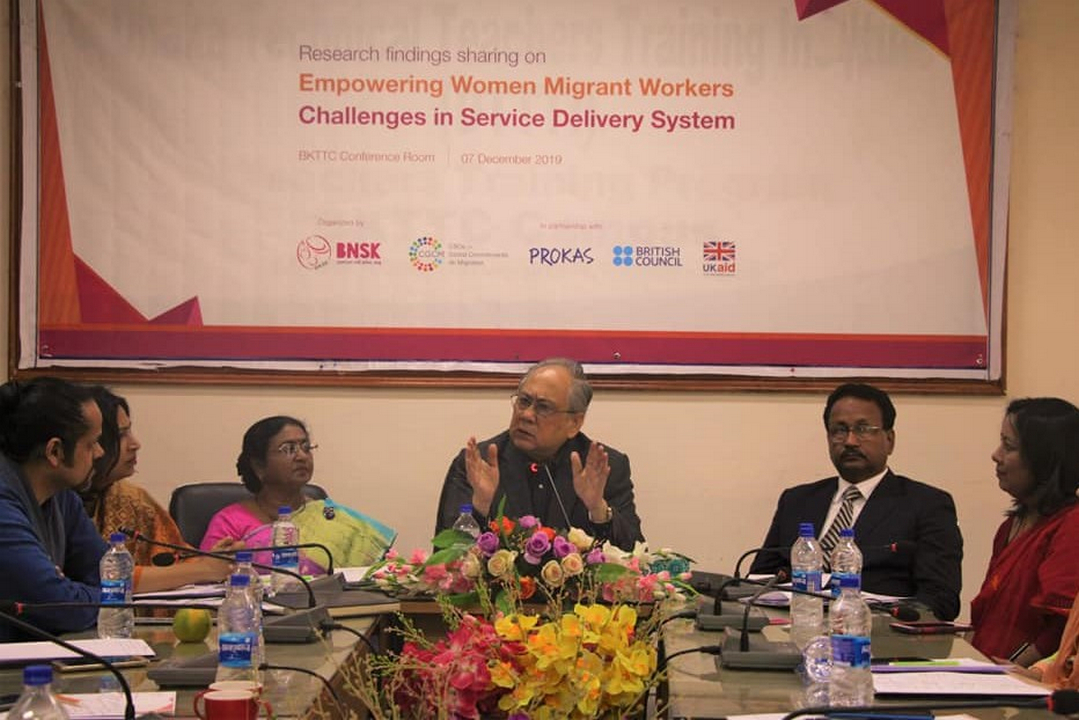 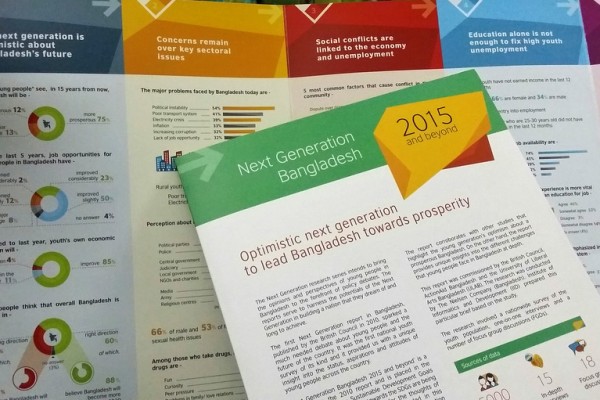 Education alone is not enough to fix high youth unemployment